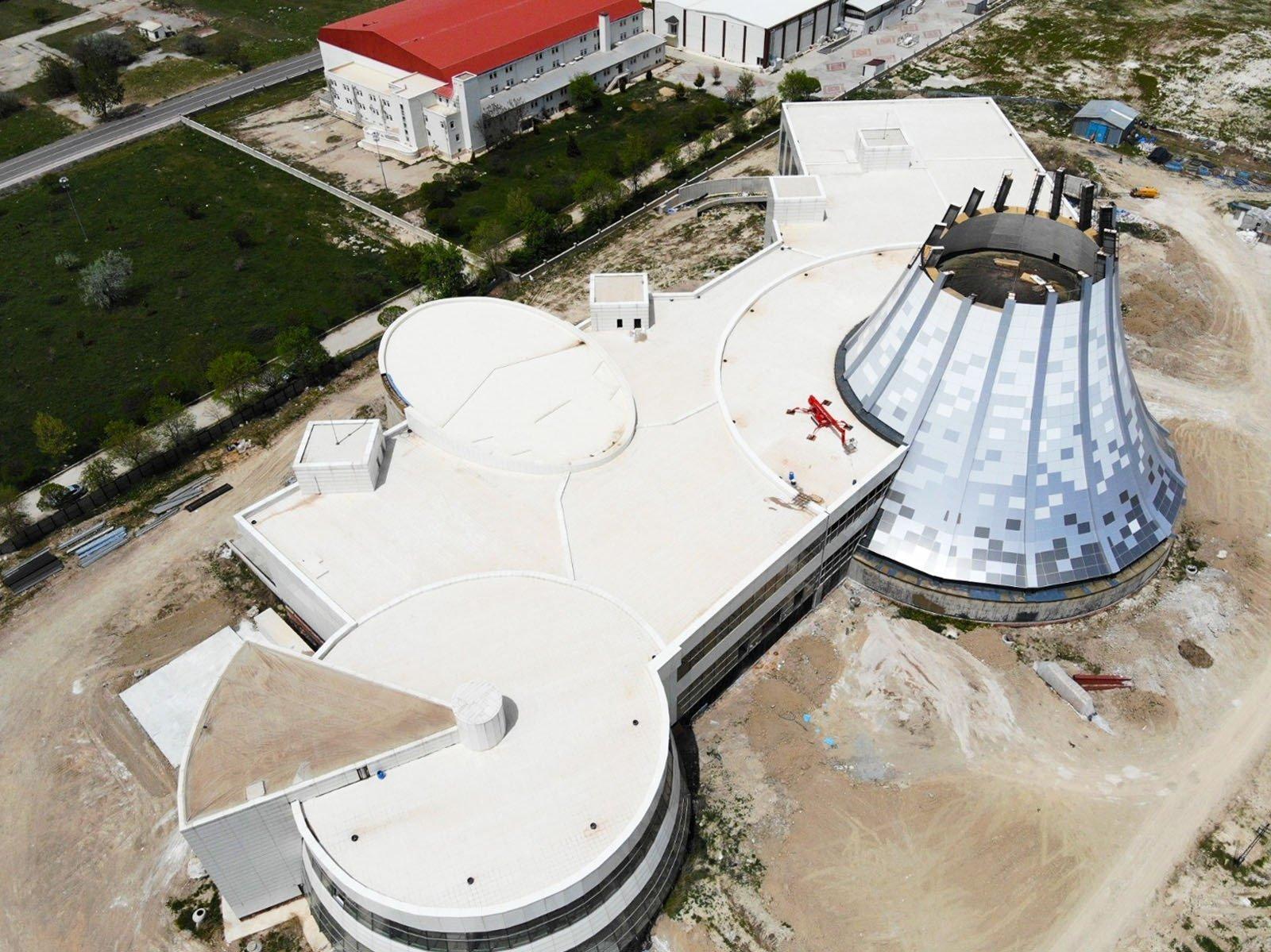 A marble statue of the Anatolian mother goddess Cybele, which was returned to its native home of Turkey’s Afyonkarahisar will now be displayed at a new museum being built in the city where it was first discovered.

This 1,700-year-old Cybele statue is considered the giver and protector of wealth and abundance in prehistoric times. It was smuggled from Turkey and sold in Israel in the 1970s. Thanks to the hard work of the Turkish Ministry of Culture and Tourism, the Ministry of Foreign Affairs, and the Turkish Consulate General in New York, the artifact was recovered before being auctioned at an auction house in the United States in December 2020.

“We will exhibit the Cybele mother goddess in an important place. Of course, this will not be just an archeology museum. As the ministry, we are also trying to raise awareness here. In addition to having archeological artifacts, the museum will also have exhibits related to music, one of the rare works in the city,” Tanır said.

Tanır noted that the music museum, along with Turkey’s first Egg and Art Museum, would be incorporated into the new complex. “Therefore, we are talking about a museum that contains many units. In other words, we will have prepared a place where people who enter can stay for a long time with pleasure,” he stated.

Tanır also gave information about the part of the museum where Cybele would be exhibited, saying that the ancient statue would be placed in the East Roman exhibition hall where artifacts belonging to the Roman period or periods preceding or following it would be displayed.

The history of Cybele dates back to prehistoric times as in the Mediterranean basin the mother goddess has been worshipped for thousands of years. The statue of Cybele features lions on either side of the goddess, pointing to her dominance over nature and animals.

Depending on the social and economic standing of the person, these offerings could range from a simple pebble to intricate sculptures.

As stated in its inscription, the Cybele statue was presented to the 12 Olympians, the 12 major Greek deities, as a votive offering by Asclepiades of Sideropolis.

On the statue’s pedestal is written: “Hermeios’ son, Asclepiades from Sideropolis erected the votive statue to Twelve Olympians.” 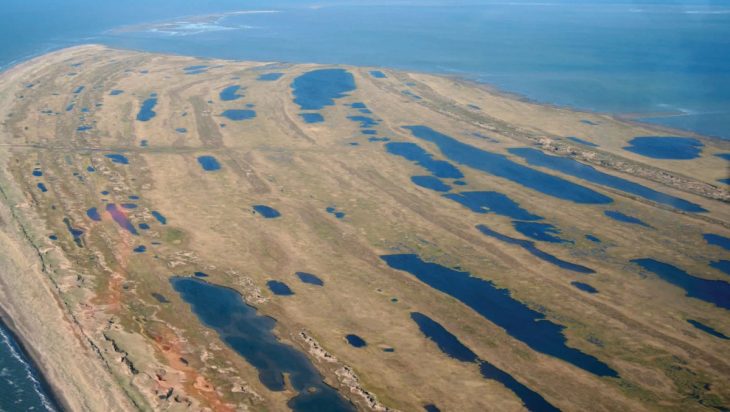