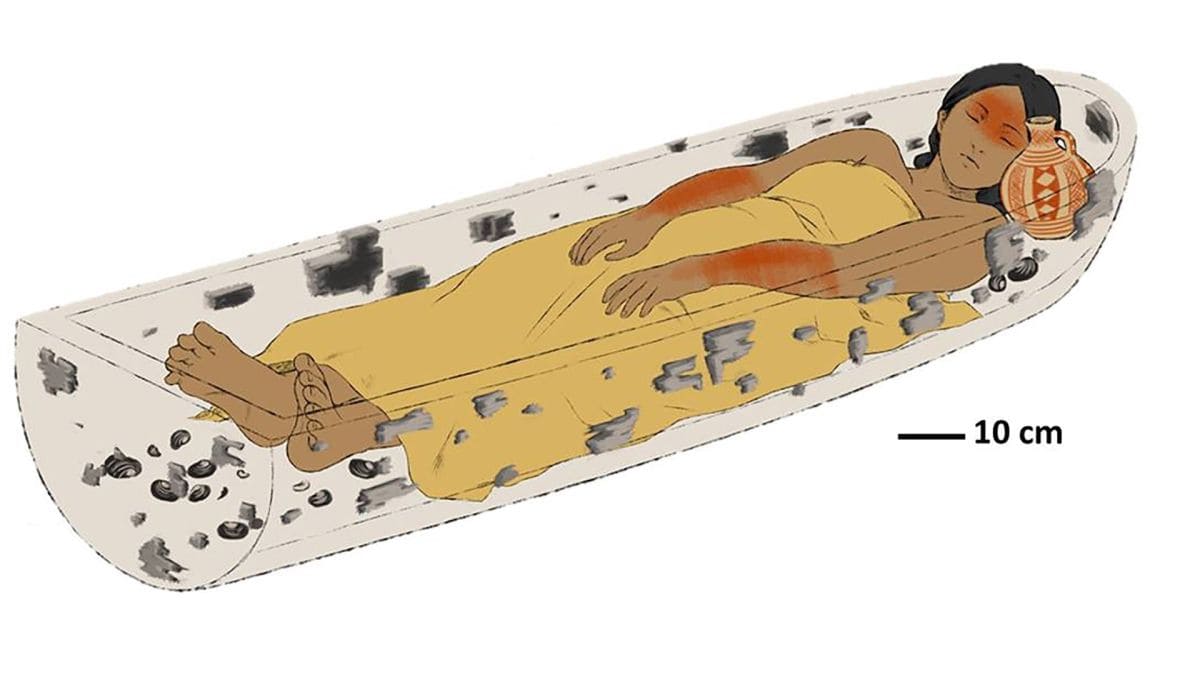 According to new research, Up to 800 years ago, mourners buried a young woman in a ceremonial canoe to represent her final journey to the land of the dead in what is now Patagonia.

According to the study’s authors, the discovery disproves the theory that canoe burials may have been used only after Spanish colonization and supports ethnographic and historical evidence that they were practiced throughout pre-Hispanic South America.

The first evidence of such burial to be found in Argentinian Patagonia. In their paper published on the open-access site, PLOS ONE, the group describes their study of the remains.

The remains were found at a dig site called Newen Antug, which is close to Lake Lacár in the western part of Argentina.

Wooden canoes of the time, known as wampo, were hollowed out using fire. In Mapuche society, a wooden wampo or small canoe or a symbolic representation of someone was available for the journey to the final abode of the dead beyond a body of water to be crossed in a boat.

The woman was between the ages of 17 and 25 at the time of her death, according to analysis, but the cause of death could not be determined. They also discovered a jug placed close to her head and nearly 600 pieces of wood from a single Chilean cedar tree surrounding her. there were also signs that the wood had been charred. Testing of the woman’s bone fragments showed she was from approximately 1142 AD, which means she was likely a member of the Mapuche culture and that she lived and died before the Spanish arrived.

The discovery is a truly uncommon one because most canoe burials were for men, and it is the first time a canoe-type burial has been seen in Argentinean Patagonia. The researchers contend that their discovery raises the possibility that the practice was more common than previously believed.

The jug found next to her head was clearly placed there by whoever was in charge of her burial, and there were also signs that she had been laid on a bed of freshwater clams, according to the researchers. Her position also strongly suggested that she had been laid in a canoe as a kind of coffin before being buried.

Previous research has suggested that burying people in canoes was part of a ritual to allow the deceased to make a final journey across mystical waters to another land known as Nomelafken, where they would reside in a place known as the “destination of souls.” 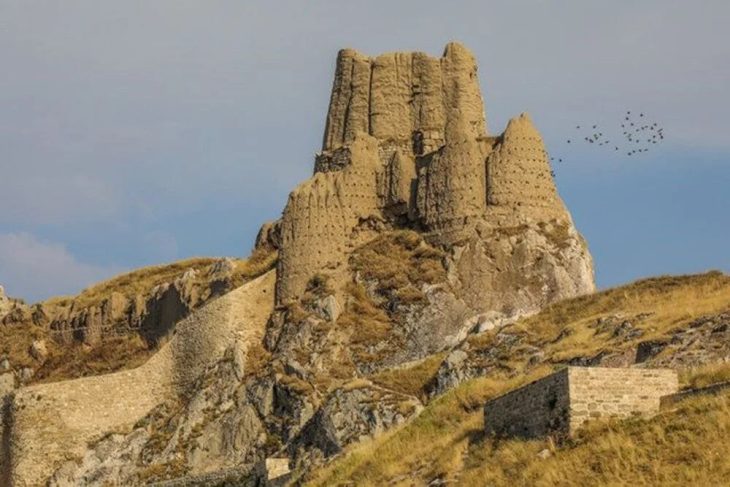