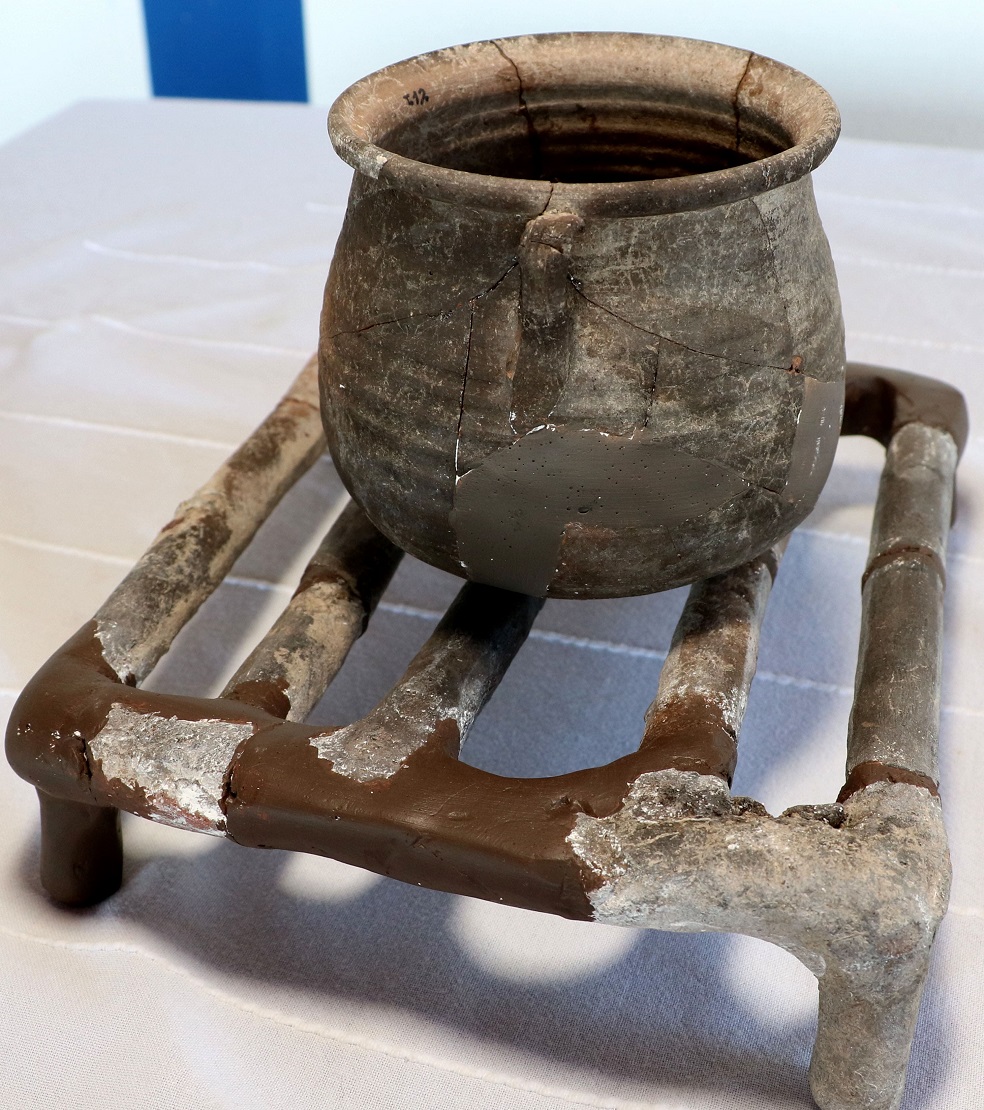 Excavations continue in Assos Ancient City, a rich settlement of the period, which is located within the borders of Behramkale Village of Ayvacık district of Çanakkale province in western Turkey, and which was home to famous thinkers of ancient times.

In the excavations of the ancient city of Assos, where Lydian, Persian, Pergamon, and Roman civilizations dominated, earthen grills and kitchen materials belonging to the Roman period were unearthed. The finds are dated to 1650 years ago.

This year’s excavations were carried out by Çanakkale Onsekiz Mart University Faculty of Arts and Sciences Archeology Department Head Prof. Dr. A team of 15 people is led by Nurettin Arslan.

The head of the excavation, Professor Nurettin Arslan said the excavations that different stone tools such as cutters, scrapers, and were found during, which are estimated to be about 300 thousand years old from the Lower and Middle Paleolithic periods.

“With these stone tools, traces of life thousands of years ago were found in the region,” he said.

About the determined excavation points, Prof. Dr. Arslan gave the following information to the DHA reporter.

“One of them is the Gymnasium in ancient times, in other words, it is a building that we can call a high school. The building covers a very large area. Excavations continue in a small area of ​​this structure, which we call a cistern, where water is stored. Here we see this; Although this structure was built in the Hellenistic period, it continues to be used in the Roman and Byzantine periods. We see that it lost its function in the Byzantine period and was converted into a church. The area we are in now is Roman, but at the back is the Byzantine church and its ruins. Apart from this, we work in a building complex belonging to the Byzantine period, which we call the inn, located in the west of the city, just behind the door we call the west gate, as a second working area. This building has many places. Every year, as much as possible, we try to clarify a place of this structure and to illuminate what its functions are. Although the building here is Hellenistic, it was converted into a church during the Byzantine period, and the marble pieces seen above are pieces from the Byzantine period. One of these pieces is the marble leg of a table used as a table. Now we’re trying to get it out,” he said.

The finds provide information about the lifestyle and culinary culture of the period.

“During the excavations, we made in Agora, we came across a dumpsite belonging to a house. All types of used and broken utensils are tossed into this area at that time. The statistics of ceramic fragments recovered from the rubbish dump are created in the laboratory, and their pieces are discovered and restored. After the restoration, we found cooking utensils used in the kitchen of a house and belonging to the food culture. One of the most interesting of these was an object made of terracotta, used as a grill. Apart from that, a large number of vessels such as pans, pots, mixing and crushing vessels made of terracotta were also found. Since people ate the food as boiled or grilled in that period, these examples are an important group of finds in terms of showing us the daily lifestyle of people at that time, what kind of food they cooked in the kitchen and what tools they used.”

Adding to his words that stone tools were found in the research carried out in Biber Stream, south of Assos Ruins, Prof. Dr. Arslan said, “There is a region called Biber Stream to the south of Assos. There is a water source and a small fertile valley right next to the water source. In a short survey we made in this valley this year, some traces of life in this region were obtained in very early times. Presumably the first, according to preliminary research, stone tools date from the Paleolithic period to 300,000 years old. We can say that this is an important finding regarding the existence of life in this region in the early ages. It will be investigated in more detail by experts on this subject,” he said. 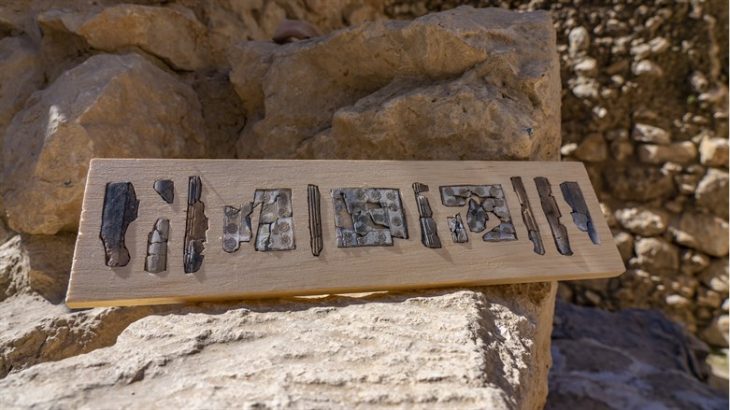