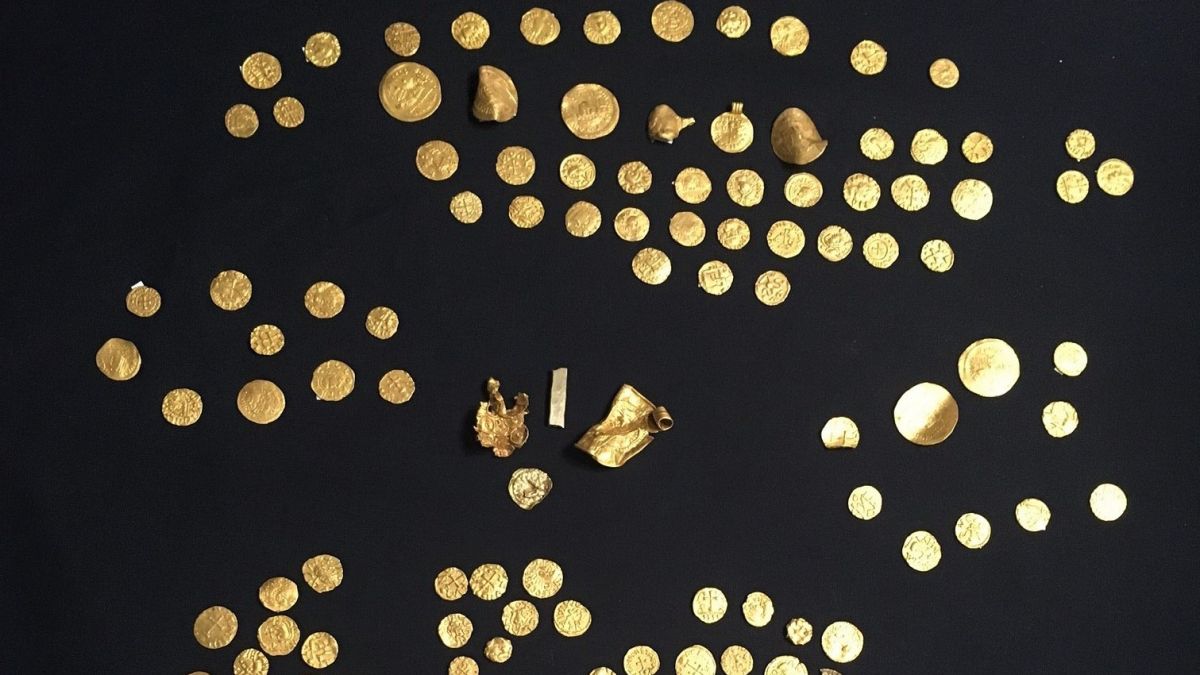 A metal detector in West Norfolk, England, unearthed 131 coins and 4 golden artifacts going back 1,400 years. This is the greatest Anglo-Saxon treasure ever discovered.

The majority of the objects were identified during a six-year period by a single detector who preferred to remain anonymous, according to the report. The British Museum.

Ten of the coins were discovered by retired police officer David Cockle, who also used a metal detector, according to the Evening Standard. According to BBC News, Cockle kept his finding a secret and subsequently unlawfully sold the coins for 15,000 British pounds (approximately $20,000). When authorities found his crime in 2017, he was charged with converting illegal property and sentenced to 16 months in jail for “pure greed,” according to presiding Judge Rupert Overbury. Cockle was also fired from the police department. Eight of the ten coins he sold have been recovered.

According to CoinWeek, the majority of the coins are Frankish tremisses, tiny coins from the sixth century that often contain 85 percent to 95 percent gold. Nine of the coins are solidi, bigger Byzantine coins worth three times the value of a tremissis. According to the British Museum, the trove also contains a pendant, a gold bar, and two more artifacts that specialists believe we’re part of bigger pieces of jewelry. It was buried for unknown reasons circa 600 A.D., prior to the unification of England.

Previously, the greatest Anglo-Saxon currency treasure in England consisted of 101 coins. According to ARTnews, the treasure was discovered in a purse near Crondall, Hampshire, in 1828. However, because the purse looked to have been damaged at the time of its retrieval, analysts believe the initial haul was far bigger.

According to the Guardian, the Norfolk coroner is currently investigating the West Norfolk Treasure to determine whether it belongs to the British royal family under the Treasure Act of 1996, which requires all treasures to be reported to the local within 14 days of discovery Coroner. Although it is still unofficial, it seems possible to meet the requirements. According to the portable antiquities project of the British Museum and Amgueddfa’s joint project, the Treasure Act defines “treasure” as a collection of metal objects or coins that are at least 300 years old and contain at least 10% gold or silver by weight. Cymru National Museum of Wales. If the British Monarchy claims the find, it may be placed in the Norwich Castle Museum (with support from the British Museum) for the public’s benefit.

“This is a hugely important find,” Gareth Williams, curator of early medieval coins at the British Museum, said in a statement. “It must be seen alongside other recent finds from East Anglia and elsewhere, and will help to transform our understanding of the economy of early Anglo-Saxon England.” 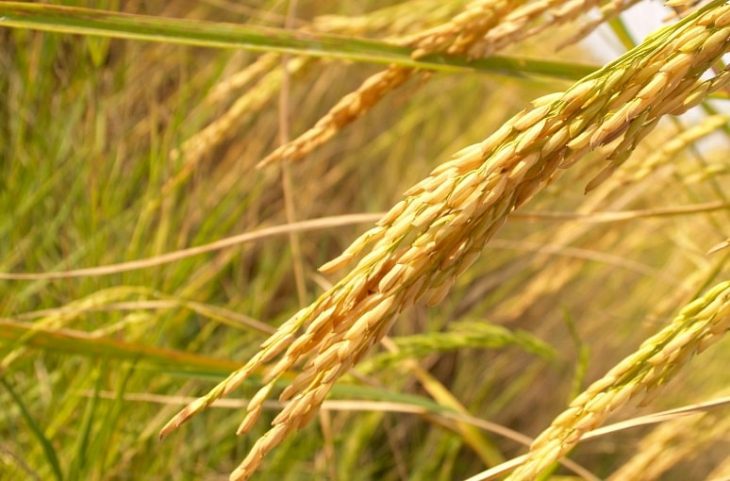