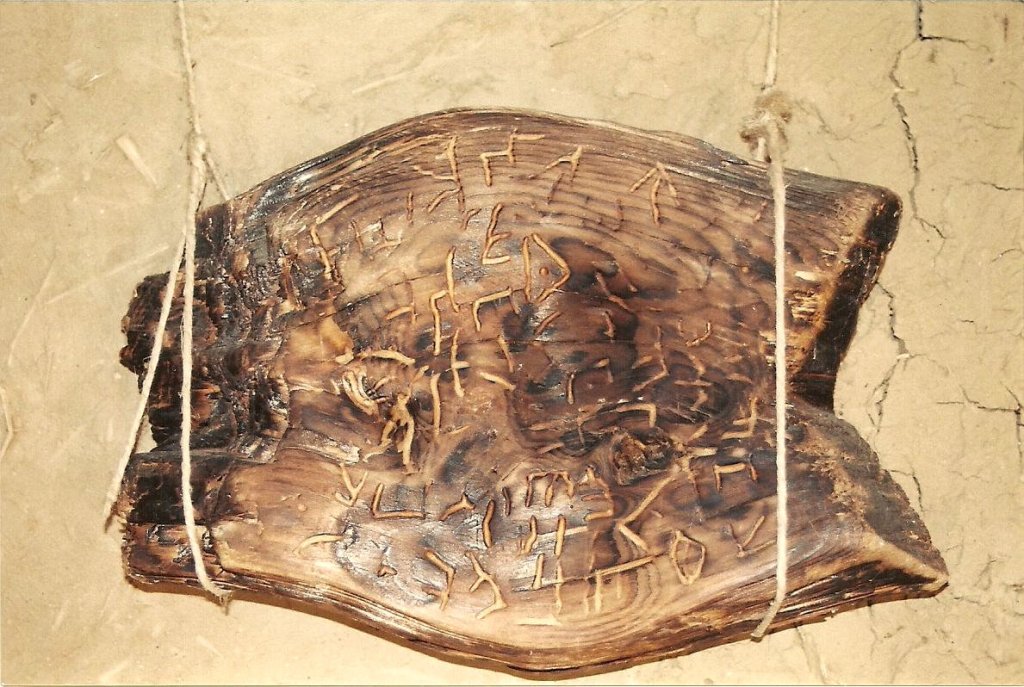 Although traditional archeology claims that writing was not invented in Sumer between 3000 and 4000 BC, an artifact that contradicted this belief was found in 1993 in the northern Greek province of Kastoria.

The Dispilio Tablet is a wooden tablet bearing inscribed symbols dated between 7260 BC and 5250 BC; the table was discovered in Dispilio Lake settlement, Makednos municipality of Kastoria, by professor of prehistoric archaeology George Chourmouziadis.

A group of people used to occupy the Dispilio Lake settlement and the Dispilio tablet was one of many artifacts that were found in the area.

The Dispilio Tablet (also known as the Dispilio Scripture or Disk) is a wooden tablet bearing inscribed symbols (charagmata), dated (according to the carbon 14 method) to about 7300 years (5260 BC) before present.

Antonios Keramopoulos, a Greek university professor, coincidence discovered the lake town of Dispilio by accident in 1932. Archaeological excavations at the site began in 1992, supervised by George Chourmouziadis, a professor of prehistoric archaeology at Aristotle University in Thessaloniki.

A multitude of artifacts was discovered in the Dispilio lake community, including ceramics, structural elements, fruits, bones, figurines, the first Neolithic flute discovered in Europe, and the most important discovery, the Dispilio Tablet.

The text on the tablet includes a type of engraved writing which probably consists of a form of writing that pre-existed Linear B writing used by the Mycenaean.

Professor Hourmouziadis suggested that such writings, yet to be deciphered, could be any form of communication, including symbols representing counting goods. But unfortunately, we don’t have a Rosetta stone to decipher the pre-existed Linear B writing yet!

There was some damage to the tablet when it was abruptly exposed to the oxygen-rich environment outside of the mud and water it was immersed in for a long period of time. The tablet is now under preservation. As of 2021, the full academic publication of the tablet apparently awaits the completion of conservation work. 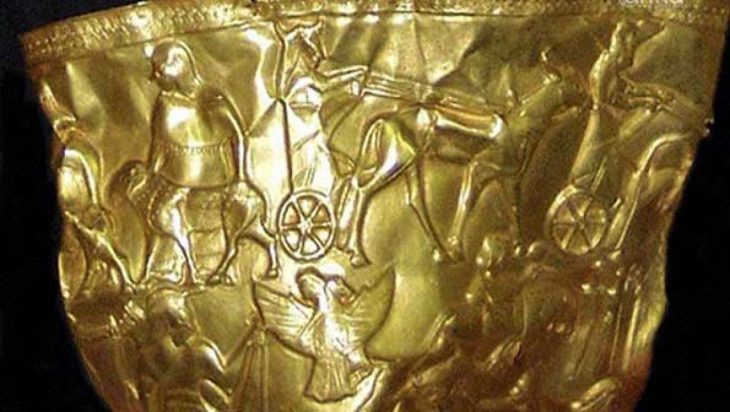