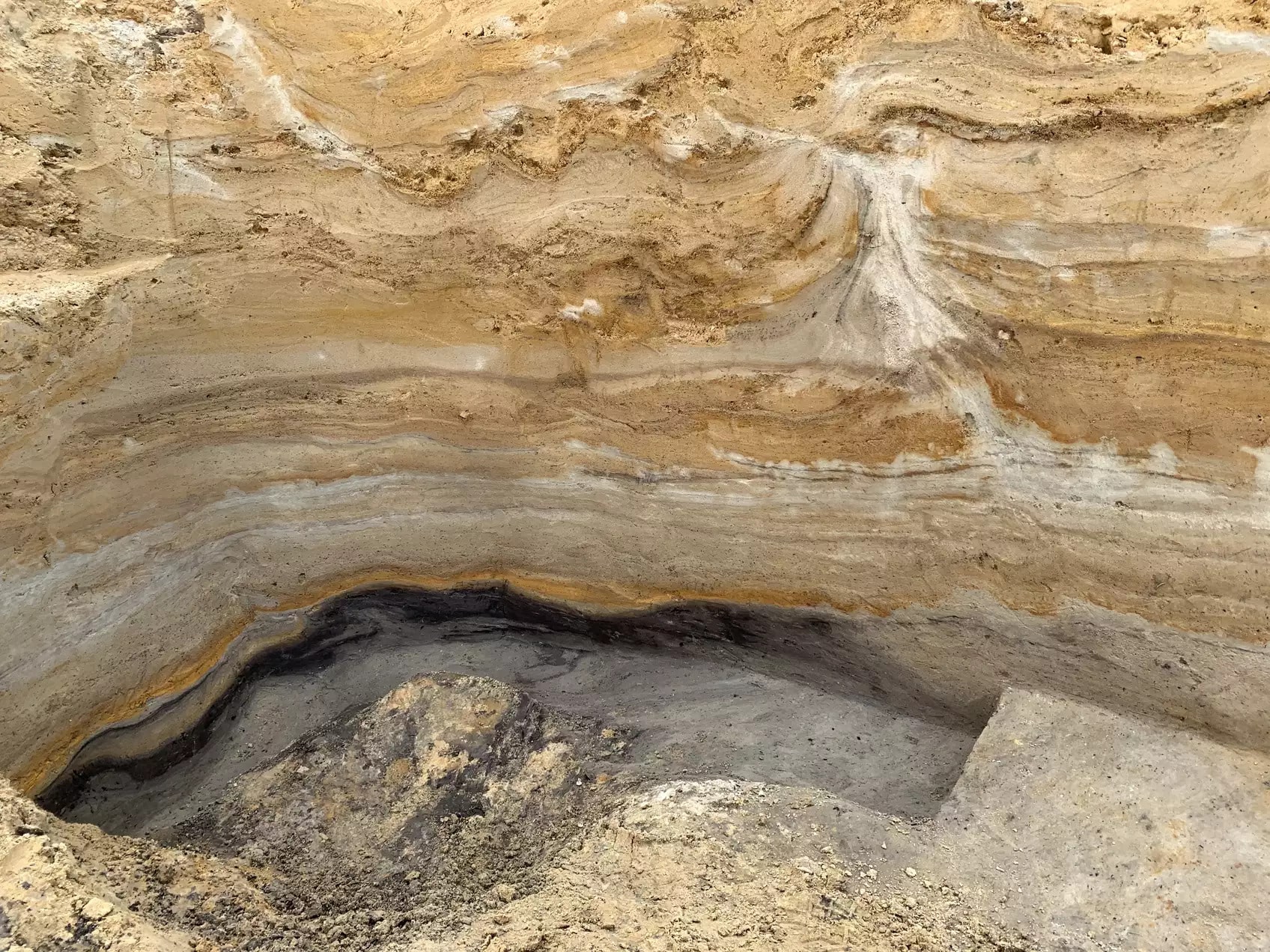 Were Neanderthals really as well adapted to life in the cold as previously assumed, or did they prefer more temperate environmental conditions during the last Ice Age?

To answer these questions, it is worthwhile to examine Neanderthal sites on the northern periphery of their range. After all, it was there that environmental fluctuations were most noticeable, especially as a result of repeated ice advances from Scandinavia. A region particularly suitable for such investigations is northern Germany, with its numerous documented Neanderthal sites.

In a recent study, researchers from the Max Planck Institute for Evolutionary Anthropology, the University Erlangen-Nuremberg, the Leuphana University Lüneburg, the Leibniz Institute for Applied Geophysics, and other partner institutions have now investigated the remains of Neanderthals at a former lakeshore in Lichtenberg in the Wendland region (Lower Saxony). Using an integrative research approach, the team has combined analytical methods from archaeology, luminescence dating, sedimentology, and micromorphology with the study of pollen and phytoliths to explore in detail the relationship between human presence in the north and changing environmental conditions.

A window into environmental history

”Archaeological excavations are a window into environmental history”, says Michael Hein, a geographer at the Max Planck Institute for Evolutionary Anthropology. “Based on sediments and pollen grains they contain, we can reconstruct the vegetation and environmental conditions of the time. For this, the most accurate dating possible is required, which – in the case of Central Europe – is still lacking for many climatic phases of the last Ice Age.” Collecting environmental information and performing independent dating is of great interest to archaeology and paleoenvironmental research alike.

“In Lichtenberg, we have now succeeded in dating quite accurately the end of a pronounced warm phase – the so-called Brörup Interstadial – to 90,000 years”, Hein adds. “Thus, the cooling of the continent would have coincided with the climate change in the Greenland ice and the North Atlantic. A direct coupling had so far only been suspected – but not proven – for northern Germany.”

The study also found that Neanderthals occupied a lightly wooded lakeshore about 90,000 years ago in a relatively temperate climate. Stone tools found at the former campsite attest to a variety of activities, such as woodworking and plant processing. Already between 1987 and 1994, the Landesmuseum Hannover excavated a site close to Lichtenberg containing bifacial backed knives, so-called “Keilmesser” – specialized cutting tools.

In the excavations, the layers of this former campsite are located above the lakeshore campsite, which is associated with a temperate climate period, and date to a time about 70,000 years ago, when the last Ice Age’s first cold maximum began. The researchers were thus able to prove that Neanderthals had indeed inhabited the northern regions even during cold phases.

”Changes in stone tools indicate that Neanderthals adapted in line with changing environmental conditions”, says Marcel Weiß, an archaeologist at the University Erlangen-Nuremberg. “In Lichtenberg, we were able to show that they repeatedly visited northern Central Europe – which developed from a heavily forested environment during the last warm period, to sparser forests of a cold-moderate climate period at the beginning of the last Ice Age, to the cold tundra of the first cold maximum.”

In this context, the stone tools, especially knives made of flint, show that the Neanderthals’ lakeshore site may have served a hunting party for a short stay. Evidence from other sites from the same time period indicates that during cold phases Neanderthals likely visited their northern dwelling grounds mainly during the summer months.