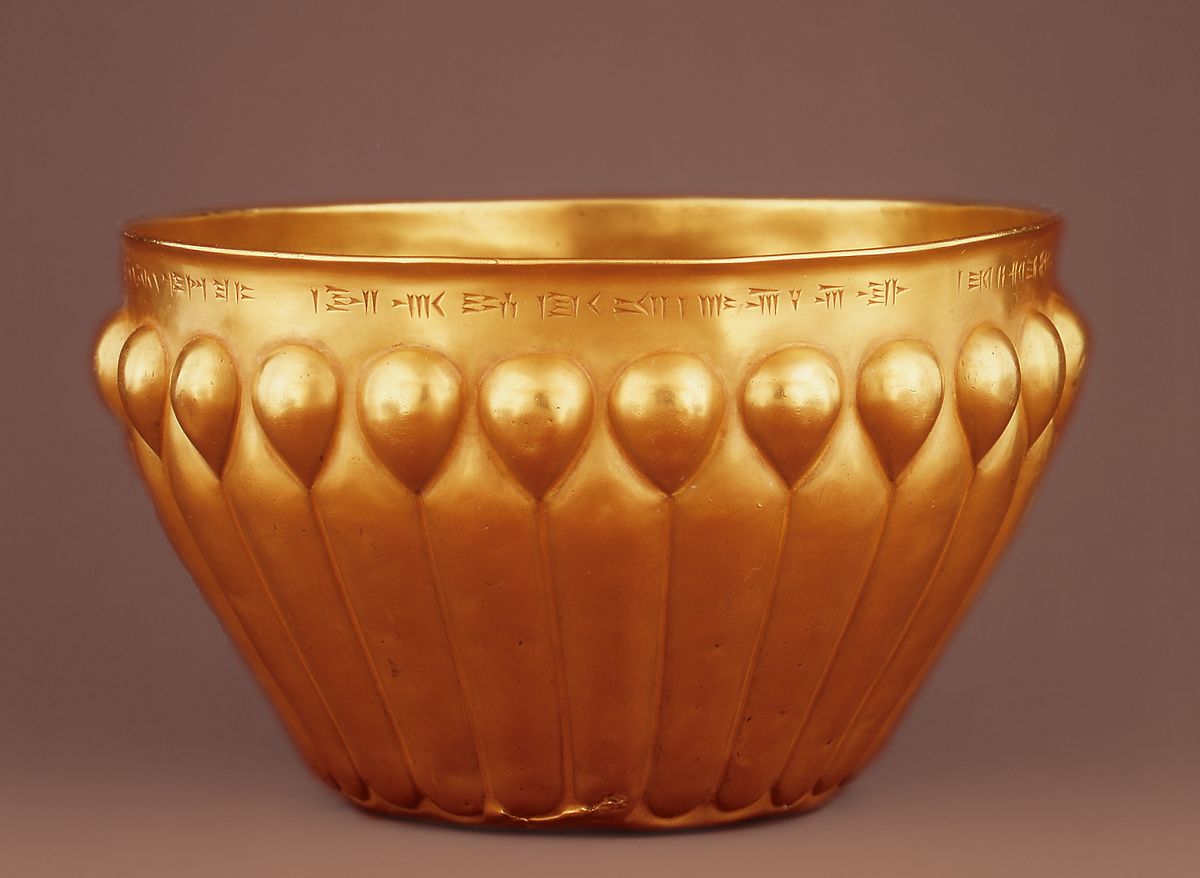 Archaeologists have uncovered many millennia-old iron manufacturing sites in a historical village in southcentral Iran.

A local tourism official declared on Saturday that archaeologists had discovered many millennia-old iron production sites around the Chahak rural district in Khatam county of Yazd province, a historical village in south-central Iran, according to the Tehran Times.

According to the official, the finds were made during a survey led by Iranian archaeologist Hossein Azizi and overseen by the Research Institute of Cultural Heritage and Tourism. The survey has so far documented 60 cultural and historical relics and sites, including houses, castles, aqueducts, tombs, cemeteries, and hills, according to the study.

The earliest cultural elements and artifacts discovered so far in this survey date from the late Middle Paleolithic, which occurred between 25,000 and 35,000 years ago, according to the official. The survey aims to establish exact dates for ancient craftsmanship around the village. Available data suggest that the area produced iron artifacts during the Achaemenid period (c. 550-330).

The Achaemenid Empire ruled over vast borders. The Achaemenid Dynasty (ca. 550–330 BC) was the most powerful and long-lasting empire of its day, spanning Ethiopia, Egypt, Greece, Anatolia (modern Turkey), Central Asia, and India.

Achaemenid art, with its charm and simplicity, is considered a combinatorial art by experts. Metal wares, especially bowls, are among the most elegant objects created by Achaemenian artists. The Achaemenid bowls are among the most valuable documents found in the Empire. Any of these bowls bear royal inscriptions, indicating the importance of such wares in the Achaemenid court. Such bowls provide researchers with valuable knowledge about metalwork, decorating design, manufacturing methods, and commercial, social, economic, and creative communications.