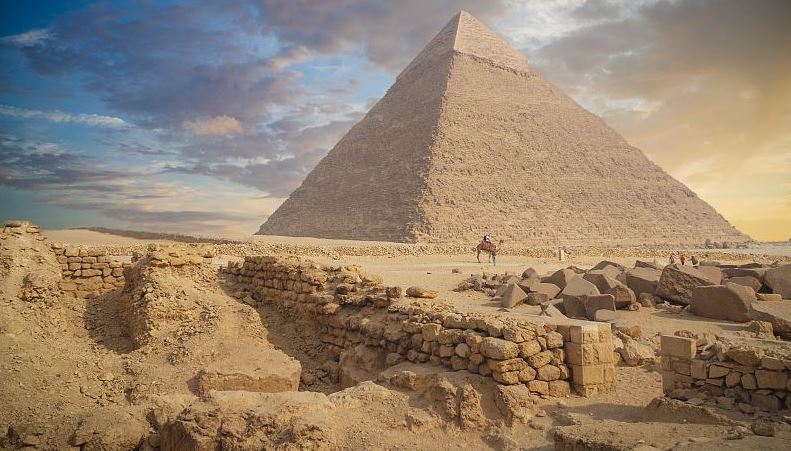 An Egyptian archeological team discovered the ruins of a Greco-Roman residential and commercial town in the north coast city of Alexandria on Friday.

The discovery was found by an Egyptian archaeological team during nine months of digs in the city’s central Al-Shatby neighborhood, according to a statement from Egypt’s Ministry of Tourism and Antiquities.

According to research, the settlement was in use from the second century BC until the fourth century A.D.

Archaeologists discovered pottery pots, and some statues, more than 40 wells, and tanks cut into the rock and a network of water cisterns, the statement said.

Waziri said that the expedition discovered rest houses for travelers and tourists waiting for licenses to enter the town, as well as homes utilized as tax collection facilities.

He noted that the preliminary studies on the discovered district revealed that “it was composed of main street and several branch roads that are all connected with sanitation network.”

He added that nearly 700 coins and plates in different shapes and a large number of fishing tools have been found in the discovered town.

“Excavation work on the old town took nine months,” said Abu Hamad, stressing the importance of the district in connecting the trade movement between the east and the west.

Cover Photo: An Egyptian archeological mission has unearthed on Friday remains of a residential and commercial town dating back to the Greco-Roman era in the north coast city of Alexandria. /Xinhua