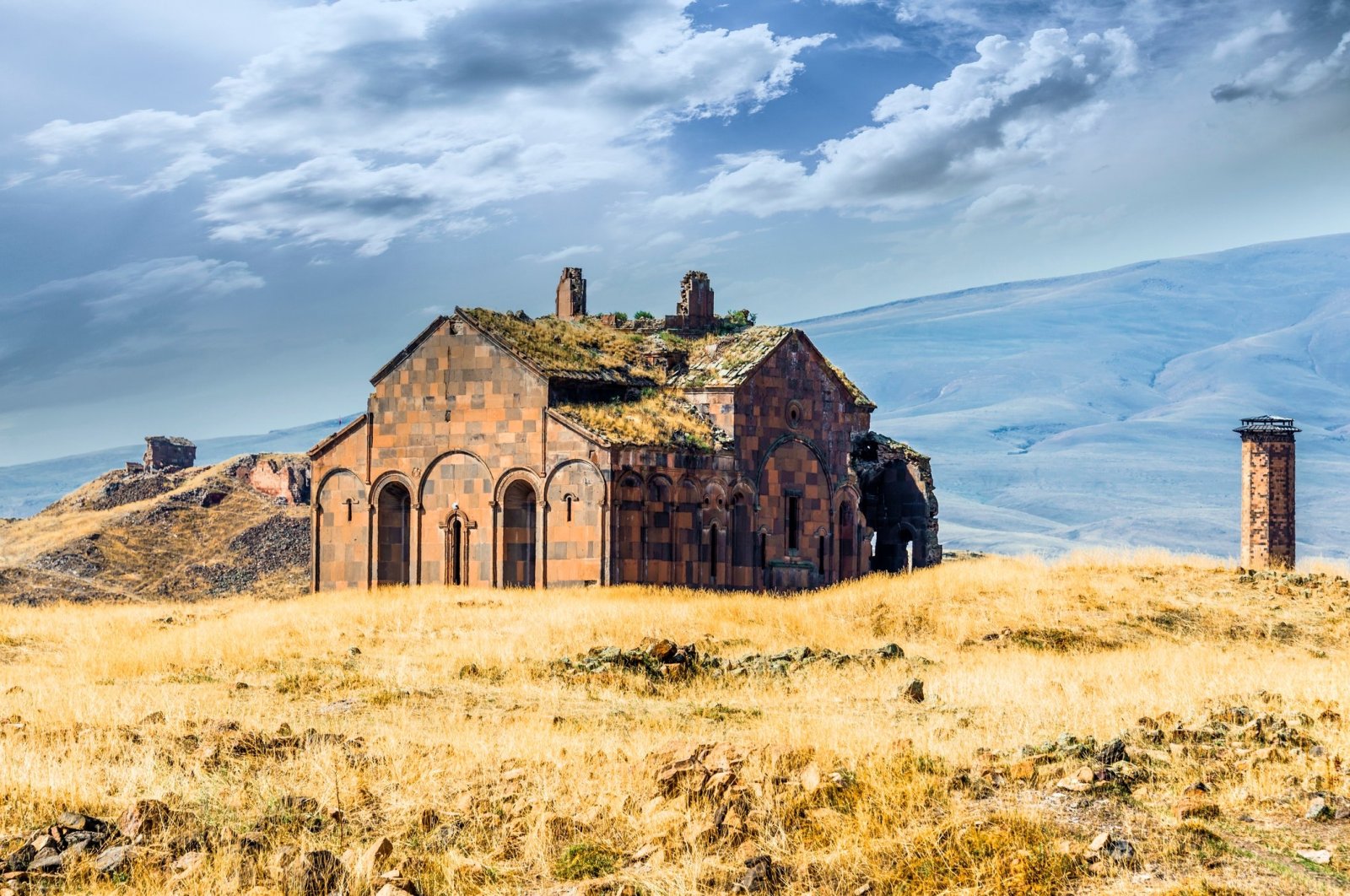 Archaeological excavations will reveal the historical mystery behind the ruins of Ani on the present-day Turkey-Armenia border.

The Ani archaeological site, located near the Turkish-Armenian border at the Arpaçay district in Kars province, is one of Turkey’s most famous tourist sites due to its intriguing history. Excavations will soon unveil the site’s buried past, enhancing its attractiveness among both international and domestic tourists.

Ani was taken by Islamic armies in 643, after being governed by the Urartu Kingdom, Scythians, Persians, Macedonians, and Sassanids. From 884 and 1045, Armenian monarchs of the Bagratuni dynasty occupied the site as their capital, and between 1045 and 1064, it was under Byzantine administration. Alp Arslan, the second Sultan of the Seljuk Empire, conquered Ani on August 16, 1064.

Ani ruins are known as the “World City,” “Cradle of Civilizations,” “1001 Churches,” and “40-Ported City” and are on the UNESCO World Heritage List.

Ani, which has hosted 23 civilizations since its founding, is home to numerous religious structures of particular beauty and historical importance, including as mosques, churches, and cathedrals, as well as other priceless historical monuments and cultural assets on the Turkish banks of Arpaçay.  The site is particularly significant since it represents the earliest point of entry into Anatolia from the Caucasus.

Ani has around 25 significant buildings that have remained to the present day, including fortifications, mosques, cathedrals, palaces, churches, monasteries, firehouses, baths, bridges, and a partially ruined blocked tunnel. With almost 1,500 underground structures in 32 sections in five valleys, where a substantial majority of Ani’s people resided in the Middle Ages, the site also gives information on the past.

The excavation work will commence in June in collaboration with the General Directorate of Cultural Heritage and Museums of the Ministry of Culture and Tourism and the Kafkas University (KAÜ). The work will be conducted under the coordination of Muhammet Arslan, head of the KAÜ art history department, and Ani archaeological site excavations. The excavation is planned to last 12 months, including digging, protection, storing, and the publication of works.

The head of the excavation, Arslan told Anadolu Agency (AA) that Ani is a very important historical place worldwide. Stating that they are planning a six-month excavation for the first time in the history of Ani excavations, he continued, “The excavation work in the field will continue for six months and then storage and publication works will be conducted in the remaining six months.”

Excavations will be carried out, especially around the Seljuk Bazaar, the Great Bathhouse and the Ebu’l Manuçehr Mosque at the Ani site. The work around Ebu’l Manuçehr is particularly important because the building is the first Turkish mosque in Anatolia. Ebu’l Manuçehr Bey commissioned the construction of the mosque a year after Seljuk Sultan Alp Arslan won the Battle of Manzikt in 1071. This mosque has been preserved to this day and is known as one of the oldest Seljuk buildings in Anatolia. The ceiling of the rectangular two-story building is decorated with rich Seljuk patterns. The mosque’s 99-stair minaret was used as a watchtower.

Arslan added that they will reveal the rich heritage of the city through their excavations: “Some of the most monumental works in the city belong to the Christian period. While we will carry out excavation works around these structures, we will also focus on works constructed during the Seljuk Empire, which was the second prosperous period for Ani. Because it was located on the Silk Road as the first point of transition from Central Asia to Asia Minor and the first gate to enter Anatolia from the Caucasus, Ani’s cultural heritage enriched over time in the past, and this wealth led to an increase in the population of the city. According to the statements of travelers, approximately 100,000-150,000 people lived here, and when the trade got richer, the architectural culture also revived. With our latest excavations, we will also revive the historical background of this ancient land.” 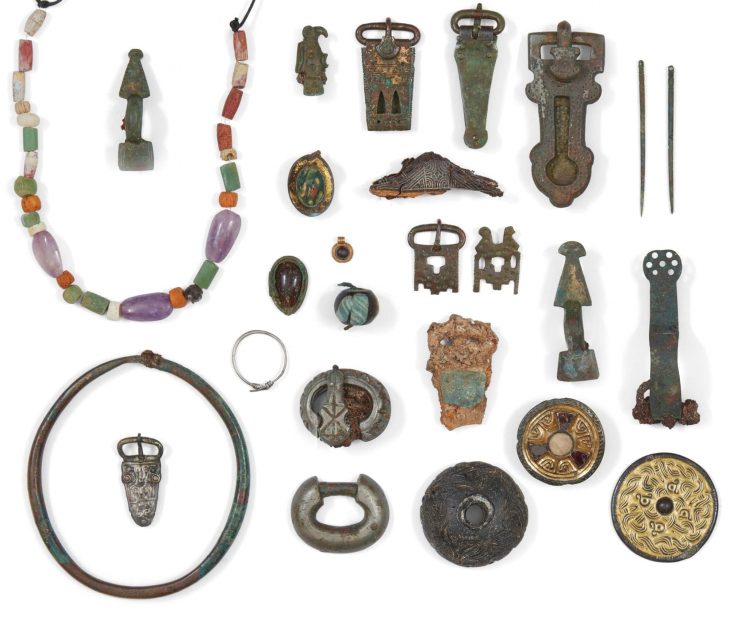 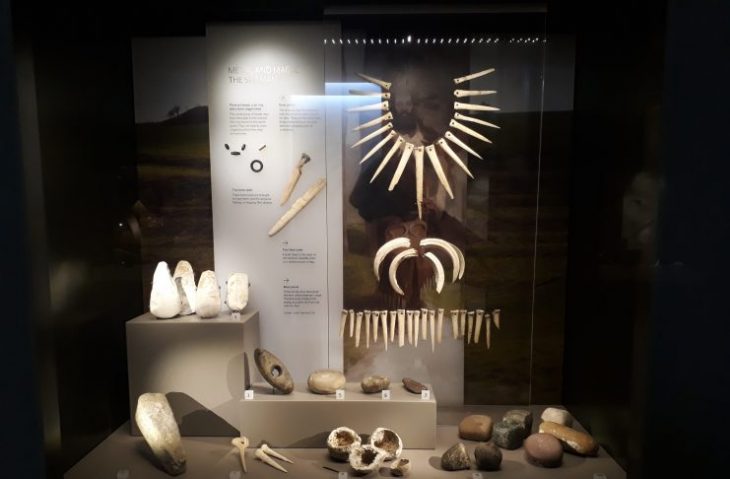