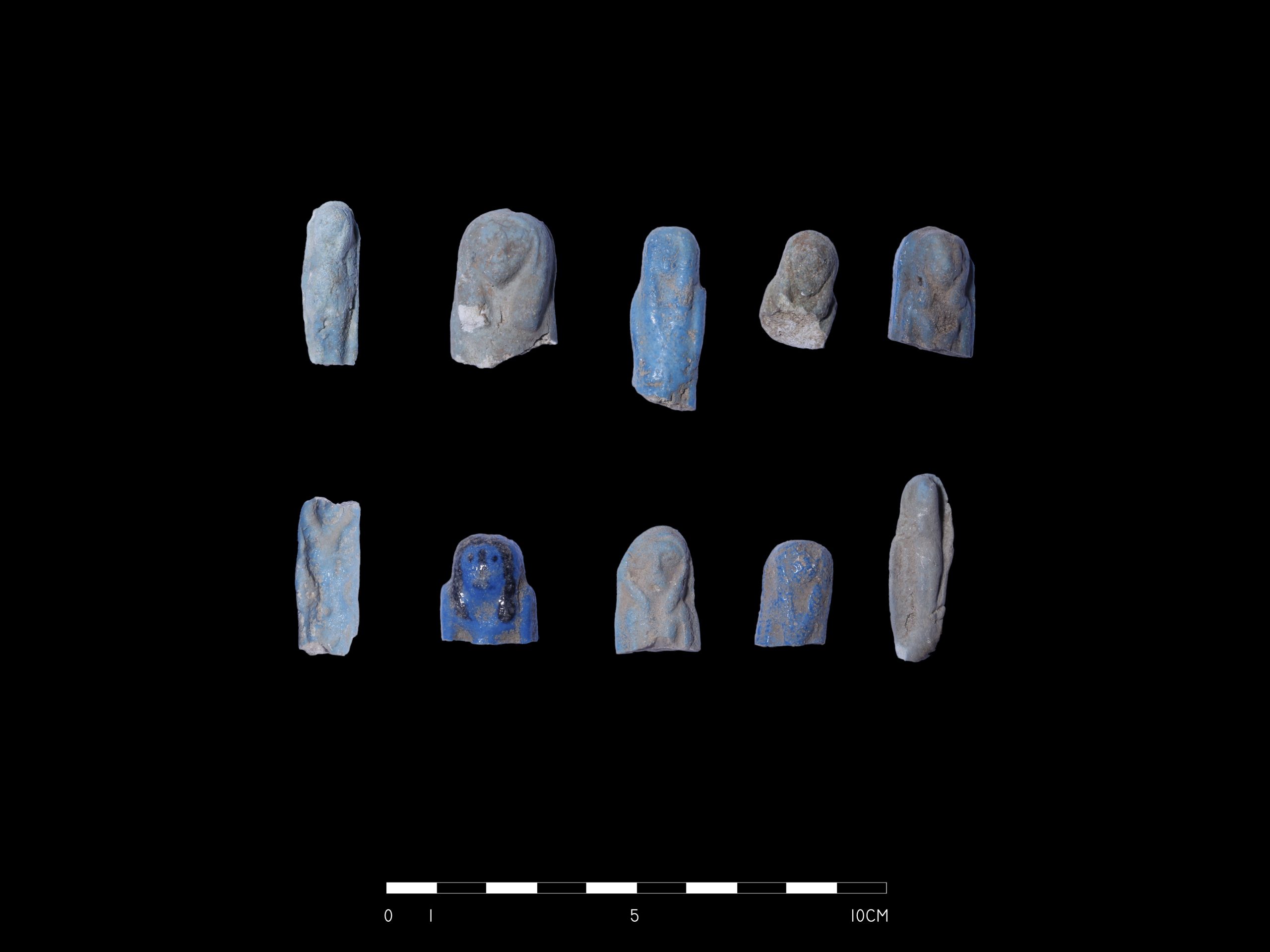 Polish archaeologists uncovered a 3,500-year-old dump while working on the reconstruction of the Hathor Goddess Chapel, which is part of the  Hatshepsut Temple complex in Egypt.

Figures of gods and donors were among the presents to Hathor, as were cups, ceramic flasks with breast designs, painted plates and bowls with plants motifs, all signifying rebirth from the Land of the Dead.

Several dozen female figurines were unearthed in the tomb, concealed under a garbage pile that had been undisturbed since ancient times.

Dr. Patryk Chudzik, Excavation head at the Hatshepsut temple, from the Polish Centre of Mediterranean Archaeology of the University of Warsaw, said, “We were afraid that the work we were doing might cause the ceiling of the tomb to collapse, so we wanted to protect it. Once inside, however, it turned out that the wreckage had never been inspected and cleaned as it lay on top of a cemetery. about half a meter high.”

Therefore, before starting to strengthen the ceiling, it was necessary to excavate. As a result, several hundred items were discovered among the rubble – some of them remain of burial equipment from the early Middle Kingdom. Thus, it was about 500 years older than the Temple of Hatshepsut. However, most of the remains found are from later times, possibly from the early 18th dynasty, namely the New Kingdom period.

“The votive offerings were left by local residents asking Hathor for her support.”

Hathor, one of Ancient Egypt’s most venerated gods, is well-known from reliefs in Hatshepsut’s temple and Egyptian mythology, where she is frequently shown as a cow or as a lady with cow ears.

Researchers discovered small stone statues depicting women who are believed to be votive gifts designed to please the goddess Hathor.

Dr. Chudzik believes that these items were placed in the  Chapel of Hathor by local Egyptians thousands of years ago, but due to the large number, the temple administrator had to clean them up, resulting in a pile of rubbish.

Who exactly the tomb belonged to remains a mystery, but Dr. Chudzik said: “In antiquity, the tomb fell into the hands of robbers. His equipment must have been valuable because he was a person closely related to the pharaoh Mentuhotep II. – possibly his son or wife”

Hundreds of objects were found in the mound. In the fill were many painted pots and bowls from the 18th Dynasty,  which has left the researchers puzzled as to how they got there so long after the tomb was built.

Interestingly, among the rubble lying in the tomb were blocks from the sanctuary of Amun, one of the most important parts of the Hatshepsut temple.

“We have no idea why they were put in the tomb. But we do know that we will succeed in putting some of them in their original place, in the temple area,” Dr. Chudzik said.

The Polish researchers concluded that they were offerings offered by worshipers and priests at the Hathor shrine, which is located above and belongs to Hatshepsut’s temple.

The temple was a mortuary temple constructed during the time of Pharaoh Hatshepsut, who reigned from 1507 to 1458 BC. It is considered a marvel of ancient architecture and is located opposite the city of Luxor.

Cover Photo: The artifacts, given as offerings to Hathor, included small figurines depicting the goddess. M.Jawornicki 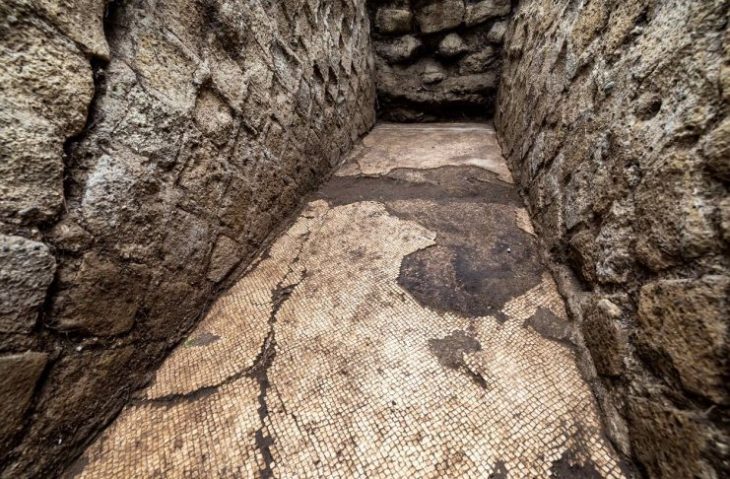