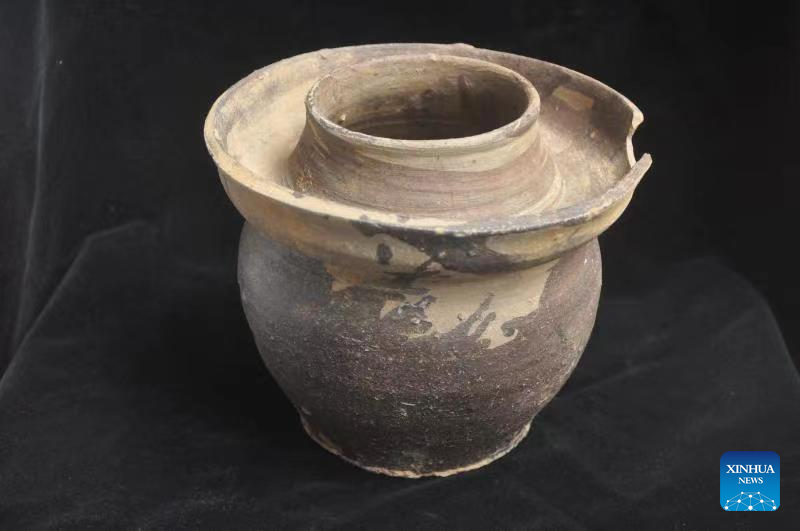 25 graves dating from the Qing Dynasty (A.D. 1644–1912) have been uncovered in the Houbeishan tomb complex in southern China, according to Xinhua.

Archaeologists the burials are thought to represent the remains of a family group, with a husband and wife buried in adjacent tombs.

Li Yiyuan and his colleagues at the Hunan Province Cultural Relics and Archaeology Research Institute have recovered more than 60 artifacts, including jars and bowls made of porcelain, and hairpins and knives made of copper.

Food residue was discovered inside some of these porcelain jars, known locally as “food jars.” Experts said there was a native burial ritual of preserving food in graves, which is still practiced today.

Researcher Li Yiyuan said, “The discovery of the tombs provides new archaeological materials for understanding the funeral customs and local history and culture in southern China during the Qing Dynasty,”