When we are not satisfied with the product we receive, what almost all of us do is complain about the product. We do this sometimes by calling customer service and sometimes by applying to consumer complaint lines. We even announce it to everyone on social media.

It seems that although centuries have passed, people have not changed much. It is clear that our job is easier now, but there were determined people in the past. He carved his complaints on both sides of the clay tablet without feeling cold.

The world’s first known customer complaint was sent from Ur city, southern Mesopotamia about 3,800 years ago. (Tell al-Mukayyar in Iraq today)

The Old Babylonian tablet with inventory number 131236, found in the British museum in London, is a clay tablet from a man named Nanni telling ea-nasir that he complained that copper ore of the wrong quality was delivered and another shipment was misdirected and delayed.

Ea-nasir was a member of Alik Tilmun, a trade guild based in Dilmun. Archaeologists have discovered that he was a prominent copper merchant. Apparently, Ea-nasir was a pretty bad businessman and received lots of complaints from angry customers.

The tablet was translated by the Asurologist A. Leo Oppenheim in Letters from Mesopotamia, which was out of print in 1967: The official, Business and Special Letters on Clay Tablates from Two Thousand Years and it was read as follows:

When you arrived you said to me: “I will give Gimil-Sin (when it comes) good quality copper ingots.” Then you went but did not do what you promised me. You put in bad ingots before my envoy (Sit-Sin) and said, “If you want to get them, take them; if you don’t want to buy it, go! ” You said.

What are you taking for such a contempt for someone like me? I sent as messengers like ourselves to collect my purse with money (he was deposited with you), but by sending me your empty hand back to me several times and you despise me in enemy territory. Is there anyone among the traders who trade with Telmun who treated me this way? Just be disrespectful to my envoy! Because of a silver mina that I owe you (muttering), you are free to speak like this, I gave 1,080 pounds of copper to the palace in your name and Šumi-abum likewise, except for what we wrote on a sealed tablet to hide in Damascus’s temple, we was give 1,080 kilograms of copper.

How did you treat me for this copper? You hid my money bag from me in enemy territory; It is now up to you to fully restore (my money) to me.

Note that (from now on) I will not accept any non-good quality copper from you. I will select and take the ingots individually in my own garden and exercise my right to be rejected against you because you have insulted me.

This tablet found among the ruins of Ur was bought by the British Museum in 1953. 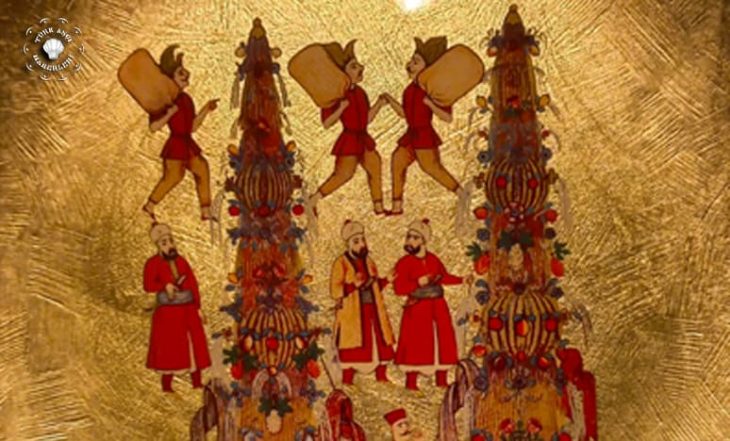 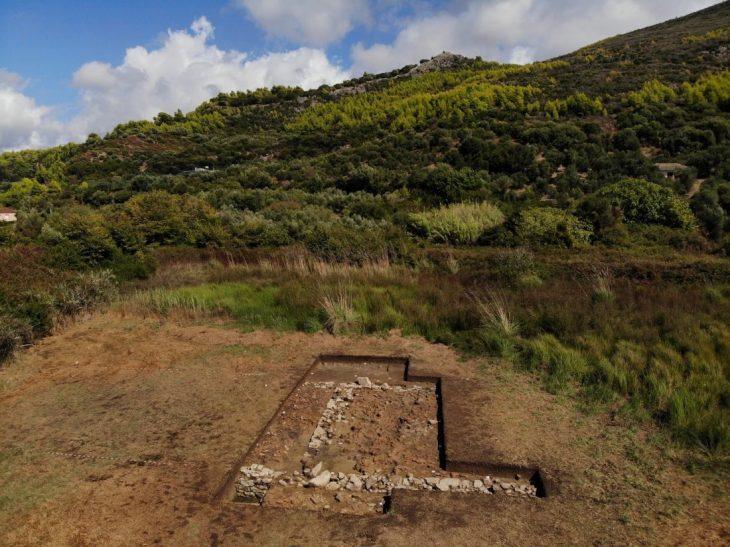 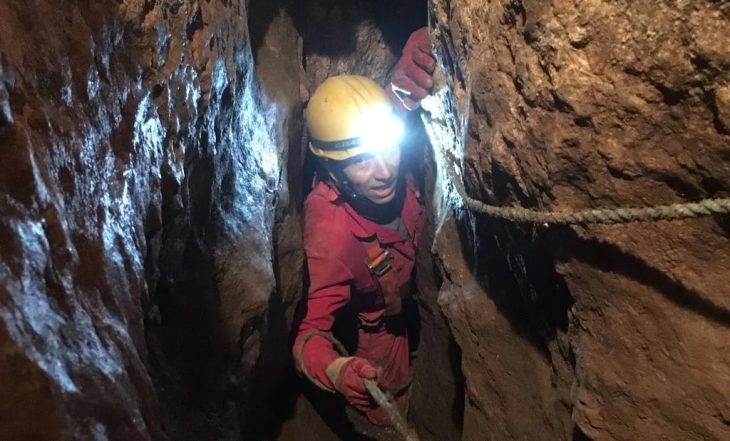