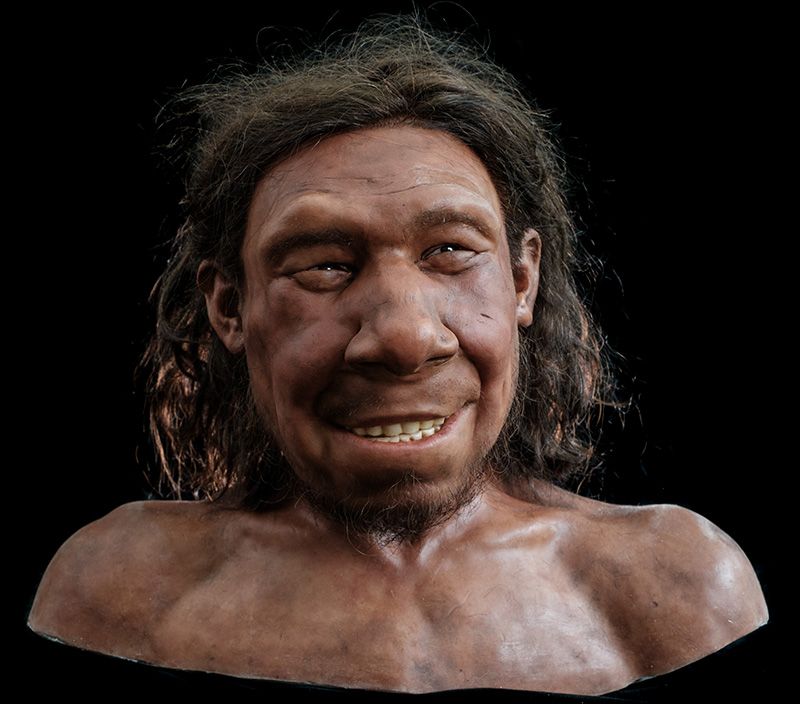 World-renowned “paleo-artists” Kennis brothers have reconstructed the face of the first Neanderthal in the Netherlands.

After more than 50,000 years, the first Neanderthal in the Netherlands, whose skull piece was displayed in 2009 in the National Museum of Antiquities in Leiden, has a face again.

Many reconstructions of Neanderthals and other prehistoric humans, like the glacial mummy Ötzi, were created by the Kennis brothers.

The Kennis brothers recreated Neanderthal’s face based on the distinguishing characteristics of this and other Neanderthal skulls: a young man with a noticeable bump over his right eye. The nodule is the result of a small tumor’, the National Museum of Antiquities announced.

In order to give him a scientifically reasonable face, paleoanthropological artists Kennis & Kennis Reconstructions were invited. In this task, they used the inspection features of the North Sea fossils, the number matching with the skulls of comparable Neanderthals, and the latest knowledge about Neanderthals and their appearances, such as eyes, hair, and skin color.

The young Neanderthal was dubbed Krijn by the researchers. Krijn lived in the ancient region that is now the North Sea more than 50,000 years ago. The water level was more than fifty meters lower back then than it is now. Mammoths, woolly rhinoceroses, reindeer, horses, and Neanderthals all traversed a frigid yet nutrient-rich steppe. The same-named exhibition at the National Museum of Antiquities is about these people and their environment, Doggerland.

The exhibition tells the story of almost a million years of human habitation, landscape, and climate change in the vast and rich prehistoric area off the Dutch coast. Krijn and the other finds show that further research and protection of the North Sea bed is of great scientific importance for Dutch and international archeology and paleontology.

The fossil and reconstruction of Krijn’s face may be viewed in the exhibition Doggerland at the National Museum of Antiquities from September 7 to October 31, 2021. 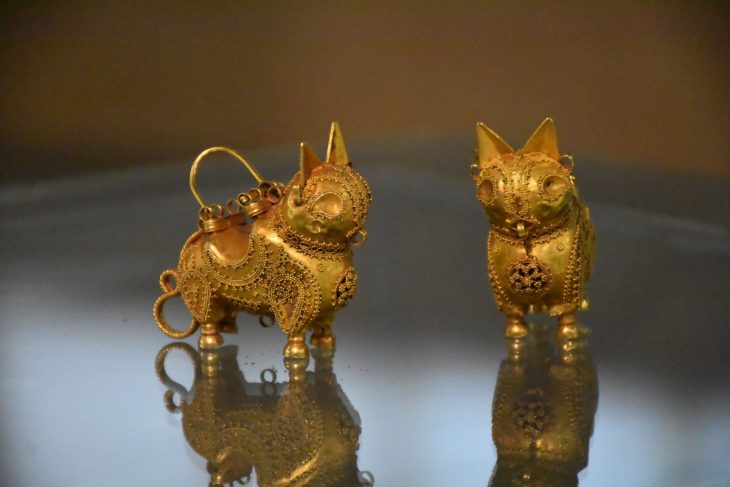