Scientists have discovered the earliest remains of a human lineage known as the Denisovans. Researchers have identified stone artifacts connected to these ancient ancestors of contemporary humans using these 200,000-year-old bones for the first time, according to a new study.

The DNA study of a tooth and a little finger bone discovered in a cave named Denisova in Siberia’s Altai highlands provided our first tantalizing sight of the Denisovans in 2010. The fossil record of these mysterious individuals is extremely limited, with only four bits of bone and teeth and a jawbone discovered in Tibet.

Their DNA, however, has indicated that they had a common ancestor with the Neanderthals and our species, Homo sapiens, some 765,000 years ago.

After this ancestor population split, our branch of the human family tree remained in Africa, while the Neanderthal/Denisovan branch moved into Eurasia. By 430,000 years ago, the Eurasian branch had split, giving rise to the Neanderthals in western Eurasia and the Denisovans in the east. It’s unclear why the Denisovans and Neanderthals split, but a recent theory argues that when the Arctic ice sheet moved southwards to the Black Sea, cutting Europe off from Asia, it split the early humans into the east and west groups indicated above.

We now know that Denisovans are bred with modern humans in at least two places: in East Asia and further south-east in Indonesia or Australasia.

Three more Denisovan fossils have been unearthed in Denisova Cave by experts. Scientists believe they are roughly 200,000 years old, making them the oldest Denisovans yet discovered. Previously, the oldest known Denisovan specimens ranged in age from 122,000 to 194,000 years.

In the new study, researchers analyzed 3,800 bone fragments from Denisova Cave. They searched for proteins they knew were Denisovan based on previous DNA research.

The experts discovered five human bones among the remains. Four of them had enough DNA to be identified: one was Neanderthal, and the other three were Denisovan. Two of these fossils may have come from the same person or from related people, based on genetic similarities.

“We were extremely excited to identify three new Denisovan bones amongst the oldest layers of Denisova Cave,” study author Katerina Douka, an archaeological scientist at the University of Vienna in Austria, told Live Science. “We specifically targeted these layers where no other human fossils were found before, and our strategy worked.”

The age of these Denisovan fossils was calculated by the researchers based on the stratum of soil in which they were discovered. This stratum also contains a plethora of stone objects and animal bones, which might provide important archaeological insights about Denisovan life and behavior. Previously, Denisovan fossils were only discovered in levels devoid of such archaeological material, or in layers that may have also held Neanderthal material.

These newly discovered Denisovans lived in a time when, according to a prior study, the temperature was warm and similar to today’s, and they lived in a habitat that featured broad-leaved woods and open grassland. The Denisovans may have eaten deer, gazelles, horses, bison, and woolly rhinoceroses, according to butchered and burned animal remains discovered in the cave.

“This is the first time we can be sure that Denisovans were the makers of the archaeological remains we found associated with their bone fragments,” Katerina Douka said.

The stone artifacts discovered in the same strata as these Denisovan fossils are largely scraping implements that may be employed to deal with animal skins. The raw materials for these things most likely originated from river silt right outside the cave’s entrance, and the river most likely aided the Denisovans in their hunting efforts, according to the experts.

There are no direct analogs to the stone tools associated with these new fossils in North or Central Asia. They do, however, bore some similarities to artifacts discovered in Israel between 250,000 and 400,000 years ago – a time period associated with key advances in human technology, such as the widespread use of fire, according to the researchers.

The researchers published their findings online in the journal Nature Ecology & Evolution. 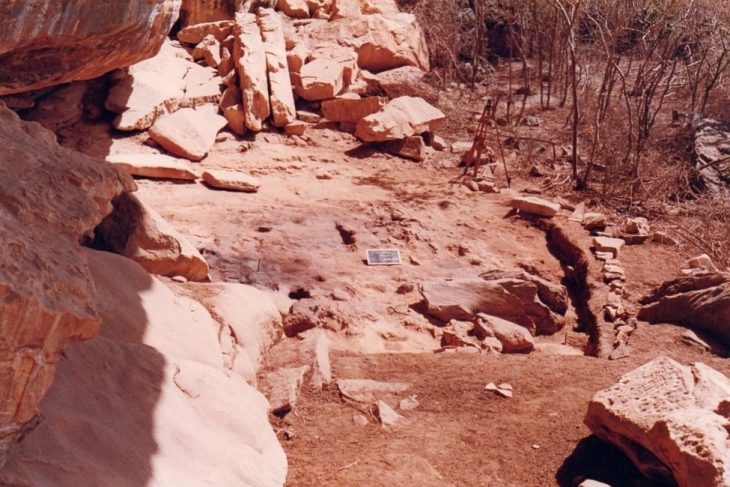 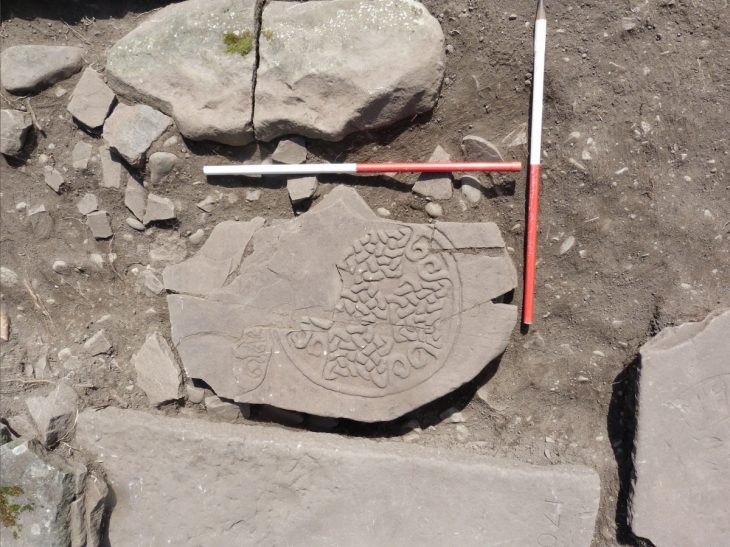