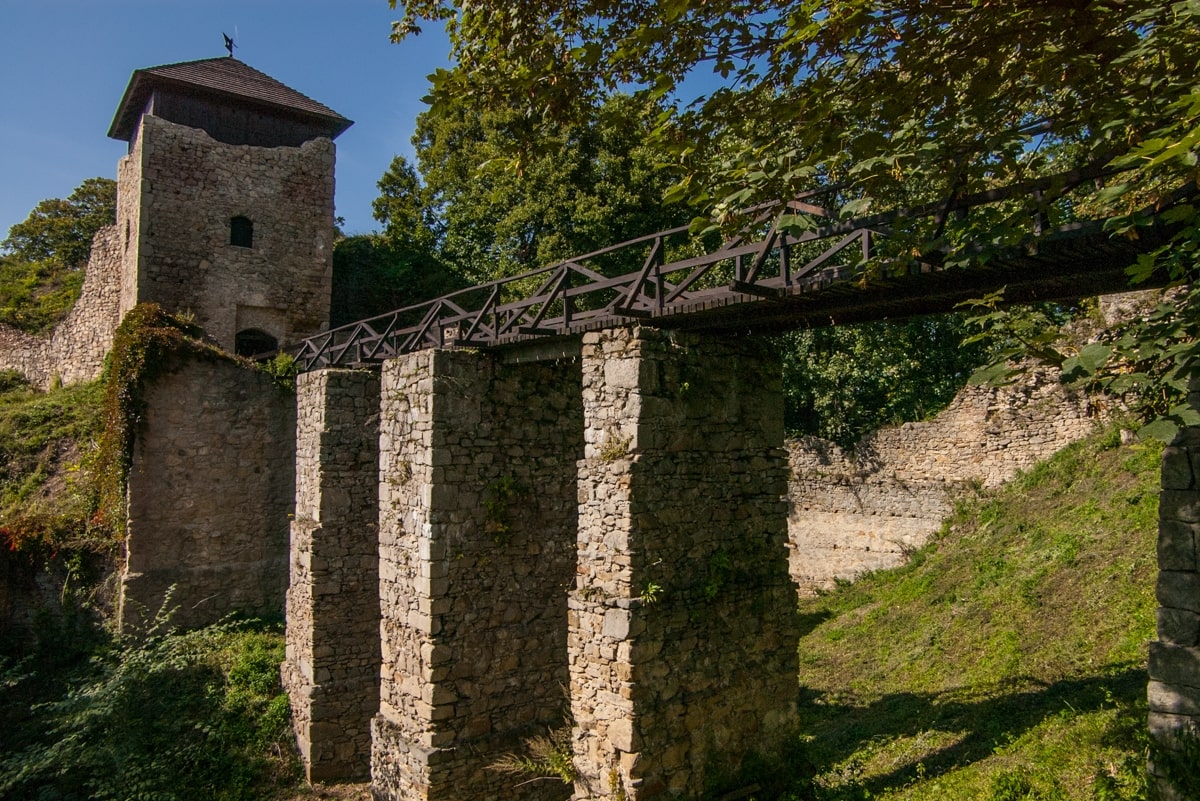 In the forest near the Southern Moravian Fortress Lukov, two members of the Society of Friends of the Lukov Fortress discovered an early 14th-century treasure.

The Society of Friends of Lukov Castle is interested in the operation and gradual monumental restoration of the castle.  The members of the association managed to accidentally discover the treasure during a mushroom walk in the forests around Lukov.

The Society of Friends of Lukov castle Chairman Jiří Holík said to Ceskenoviny it all happened quite by chance, “It was found by two of our members who were picking mushrooms. They were just passing through an oak forest when they saw something shiny that looked like metal. It turned out to be the coins. It seems that the area had been recently dug up by wild boars who were probably feeding on fallen acorns. They gave me a call and I headed over there.”

Jiří Holík contacted archaeologists to tell them of the extraordinary discovery. A team of professionals was then dispatched to inspect the location.

Mr. Holik said in his speech, “We found exactly 392 Prague groschen from around the year 1400. However, there were also 27 Hellers there minted by the Margrave Jobst of Moravia.  This was a more significant find because those coins were only minted during a relatively short time span of 20 years around the year 1400,” he said.

In the 13th century, Lukov was part of a network of castles that formed the protection of the Czech Kingdom’s eastern border. During the Thirty Years’ War, it was the headquarters of the Wallachians who fought for personal and religious freedom. It fell into disrepair after being burned and destroyed by Swedish troops and was abandoned at the end of the 18th century.