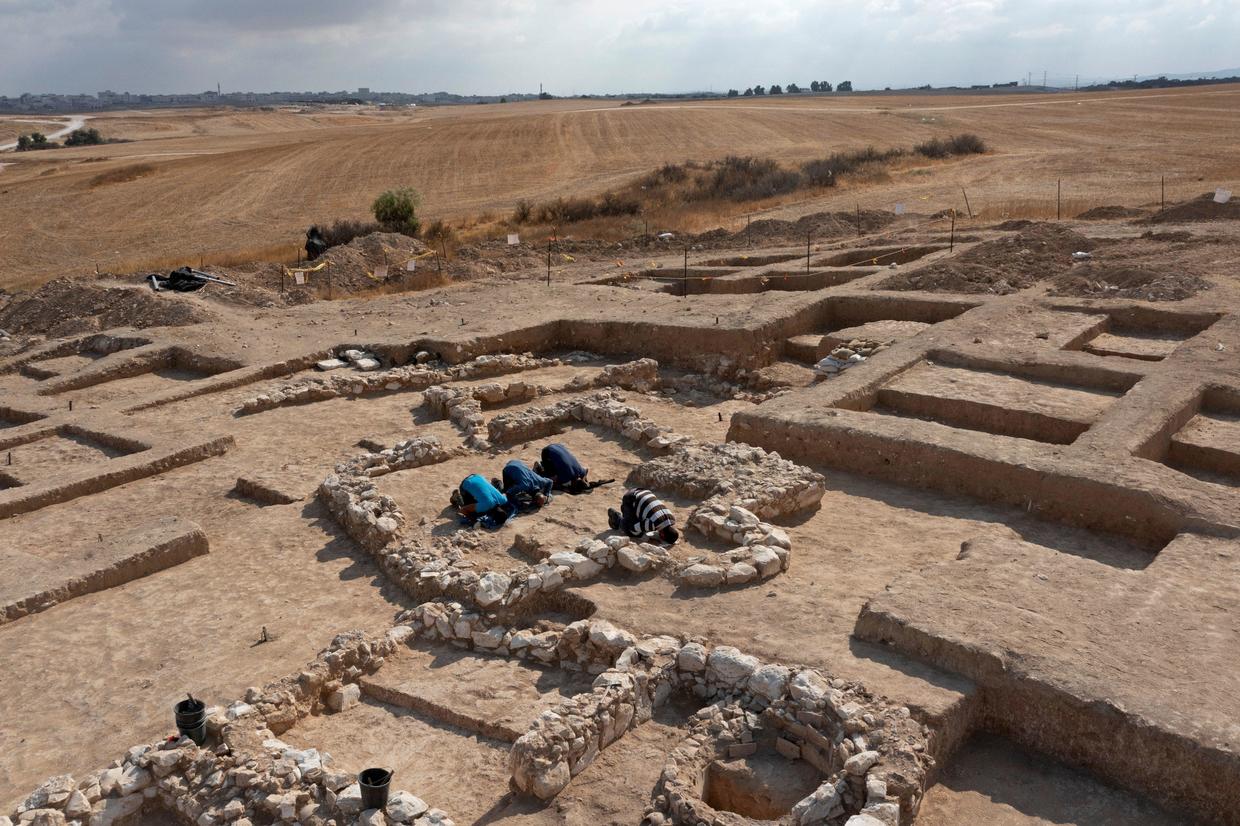 A team of Israeli archaeologists has discovered what is one of the oldest known mosques in the world.

Israeli archaeologists have discovered a rare ancient mosque in the south of the country, which antiquities officials say sheds light on the region’s conversion from Christianity to Islam.

The small 7th-century CE prayer hall was uncovered during salvage excavations ahead of the construction of new neighborhoods in the Negev Bedouin city of Rahat.

Excavations were part of a state-funded project through the Negev Bedouin Development and Settlement Authority, which is building a new neighbourhood in the Bedouin city.

The mosque, in the Negev desert, contains “a square room and a wall facing the direction of Mecca” with a half-circle niche in that wall pointing south, the IAA said.

Also, It is located some two kilometers from another 7th-century rural mosque that was excavated in 2019.

Both prayer halls have been identified as mosques due to their structural elements: a square room and a wall facing the direction of Mecca (qibla), the holy city of Islam.

“What is unique in our mosque is the proliferation of 7th-century ceramics on the site, making it one of the earliest mosques in the world,” said archaeologist Dr. Elena Kogan-Zehavi, one of the Israel Antiquities Authority excavation co-directors.

Islam was founded in circa 610 CE. Although the Arab conquest of the Holy Land took place in 636, Islam only became the majority religion in the 9th century. This pair of small rural mosques are key in painting a picture of Islam’s spread at the end of the Byzantine era, the start of early Islam in the Holy Land, said Kogan-Zehavi.

Significantly, said Kogan-Zehavi, while the previous mosque was emptied of artifacts, the second held a multitude of ceramics that clearly are typographically dated to the 7th-8th centuries.

The researchers also found nearby structures with Christian and Islamic architectural elements and a Byzantine farmhouse with a defended tower and chambers that circle a central courtyard.

400 meters north of the mosque is a high-status Muslim era estate from the 8th to 9th century AD, containing rooms adorned with red and yellow wall paintings, and floors paved with marble or stone. High-status tableware and glass artifacts depicting animals and plants point to the apparent wealth of the inhabitants.