Born into the aristocratic Fujiwara clan, this extraordinary woman first ascended to the throne as Empress Kōken and became the 46th ruler (749-758AD) of Japan. She was the daughter of Emperor Shōmu and Fujiwara no Asukabehime.

Because Emperor Shomu abdicated in her favor, she performs a ceremonial ritual dance in AD740 to demonstrate that she will succeed her father. On his deathbed, her father named a Crown Prince for her, but the vow to retain this status for the Crown Prince was broken within a year due to the meddling of Fujiwara no Nakamura.

She is known to have ruled with vigor and authority, eventually abdicating after being persuaded to do so by Fujiwara no Nakamura, allowing Emperor Junnin to ascend to the throne.

She is claimed to have been gravely ill prior to her abdication, but she encounters Buddhist Priest Dökyö, a medical authority at the time, who treats and heals her. Dökyö is then promoted by her.

Returning to the throne again as the 48th Emperor, renaming herself Empress Shōtoku and reigning from 764-770AD.

She appears to have grown tired of Emperor Junnin and the power behind him (Nakamurö) by 762AD. She enters court and issues an edict questioning the legality of Junnin’s claim to the throne, claiming that he is not in direct line of succession from Prince Kusakabe.

As a result, as the ‘Great-Abdicated-Emperor,’ she declares her intention to reclaim the throne. Nakamarö, feeling threatened, steals the Privy Seal and appears to be prepared to replace Junnin with another candidate.

However, the Empress discovers the plot and has Nakamarö apprehended and exiled. She subsequently deposes Junnin in order to reclaim the throne as Empress Shōtoku.

Returning to the throne, she promotes and elevates Dökyö, even looking to prepare him to take the throne.

As a supporter of courtly imperial Buddhism, she assigned a large number of miniature wooden pagodas, each with a woodblock scroll bearing the protective Hyakumant Darani. She issued a proclamation declaring that her first responsibility as an ordained Buddhist was to serve Buddha, but that this would not interfere with her performance as the prime Shinto priestess, whose mission was to give gifts to the ancestral deities.

While nothing is known about Dökyö’s early life, he seemed to have been a presence at the Nara court by 761, and during that year supposedly treated Empress Shōtoku’s illness.

She was well-known for her unwavering faith in Dökyö after he cured her of her disease. She showered him with titles and appointments, and he was said to have serenaded her Buddhist scriptures in a sensuous, sonorous voice. She sought his advice on religious and secular subjects alike, but obvious favoritism resulted in armed civil strife. When she died (770), Dökyö was exiled to what is now Tochigi Prefecture.

Empress Shtoku and Dökyö’s story is a frequent one in the history of powerful women and Rasputin-like religious figures: a female sovereign or aristocrat falls in love with a younger, more attractive, and talented man, and their affair leads to the fall of their empire.

It is, however, a story of politics, power, and romance: a fascinating tennō (the term we now translate as “emperor,” tennō 天皇,)who allegedly asked her ladies-in-waiting why male emperors could take as many wives as they wished while complaining—with a certain monk in mind—how empresses could not marry. 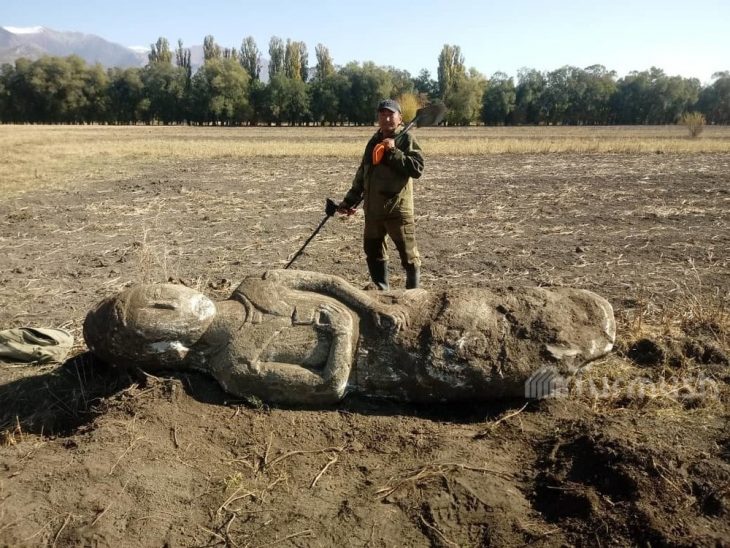 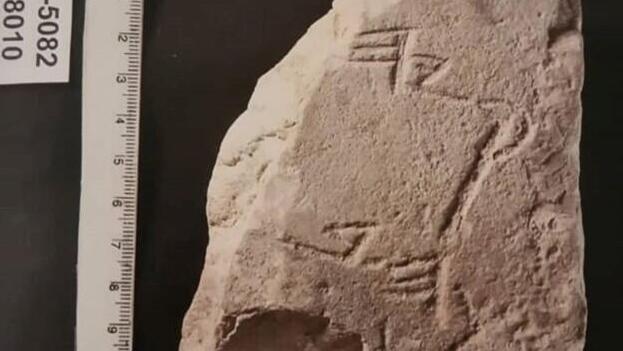