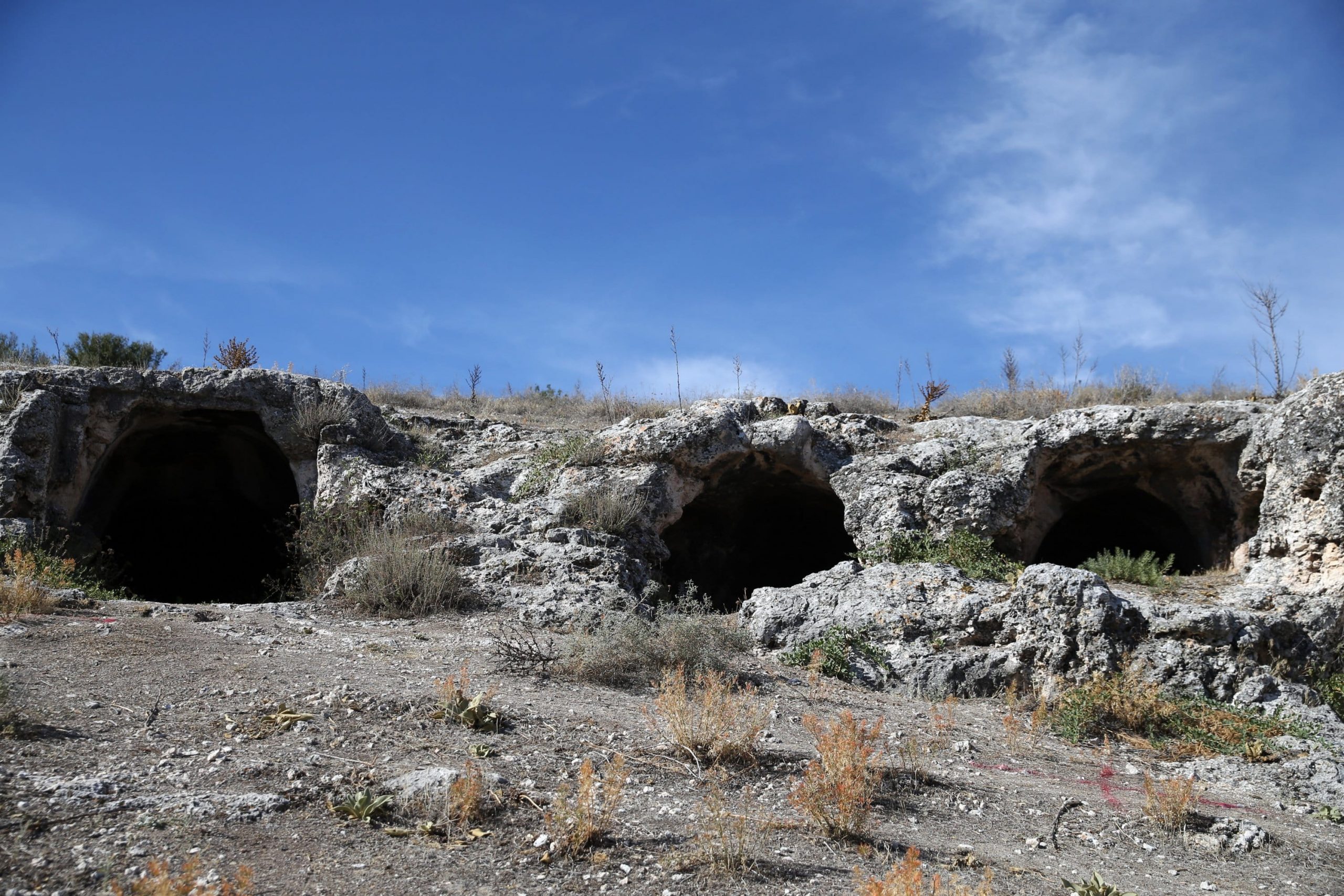 In the ancient city of Blaundus, located in the Ulubey neighborhood of the western Anatolian city of Uşak, 400 rock-cut graves dating back roughly 1,800 years and decorated with various motifs were discovered.

Excavations continue in the ancient city of Blaundus, situated on a peninsula surrounded by Grand Ulubey Canyon, under the presidency of professor Birol Can of Uşak University’s Archaeology Department.

The necropolis was the focus of this year’s effort. These digs uncovered 400 rock tombs featuring multiple rooms, adorned with unique themes of vine branches, bunches of grapes, and flowers.

“There is only one entrance to the city from the north, and the city is surrounded by a valley reaching a depth of 70 meters (300 feet) in some points. We determined rock-cut tombs in our recent works conducted in the steep sides of the valley. From the analysis of materials and bones, we found in this area, we understand that these rock tombs were intensely used after the A.D. second century. We can say that they were used as family graves.”

Can’s team believes there are a lot more burials underground as well. However, Can said that there are different types of rooms in the rock tombs and continued as follows:

“There are arched sarcophagi carved into the bedrock in front of the walls of each room. Apart from these, places that are thought to be used for funeral ceremonies were also found inside the rock tombs. The main door of the tombs was closed with a marble door and reopened during burial or ceremony times in the past.”

Can stated that while the preservation of the tombs is their first concern, they are also working on programs to promote and open these buildings. Can stated that there would be a walking route that begins at the city gate and circles the tombs: “Within this project, plans have been made to illuminate the area of the tombs. We are planning to make the entire necropolis visitable in the future.”

Located on a peninsula surrounded by deep valleys, the city’s important buildings include a castle, temples, theater, stadium, and a basilica. 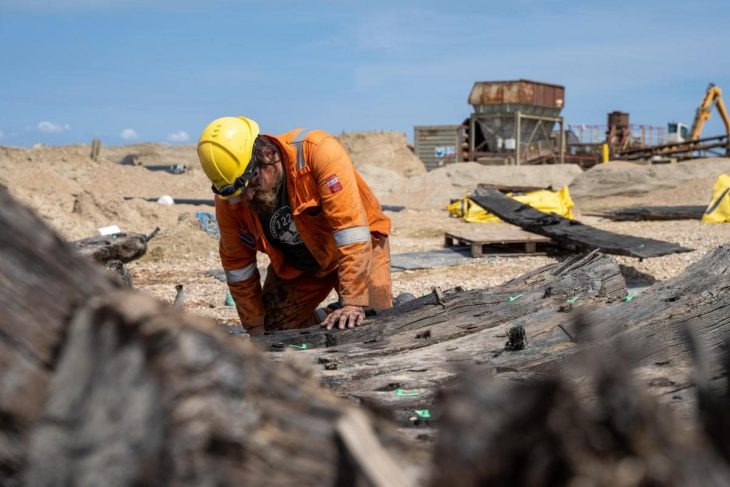 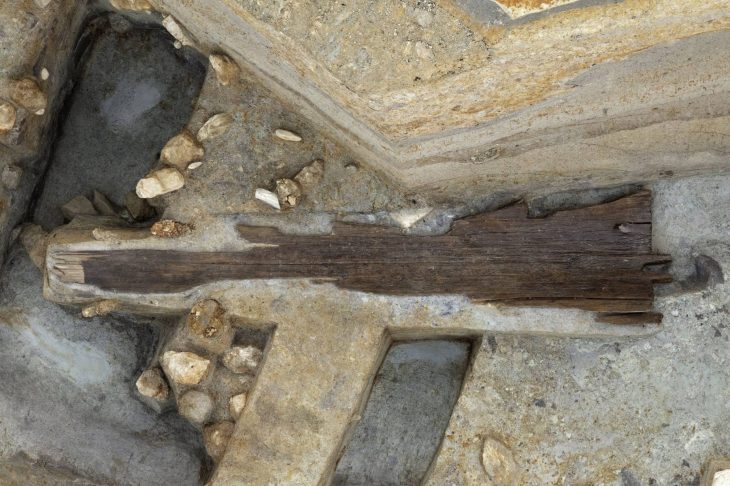