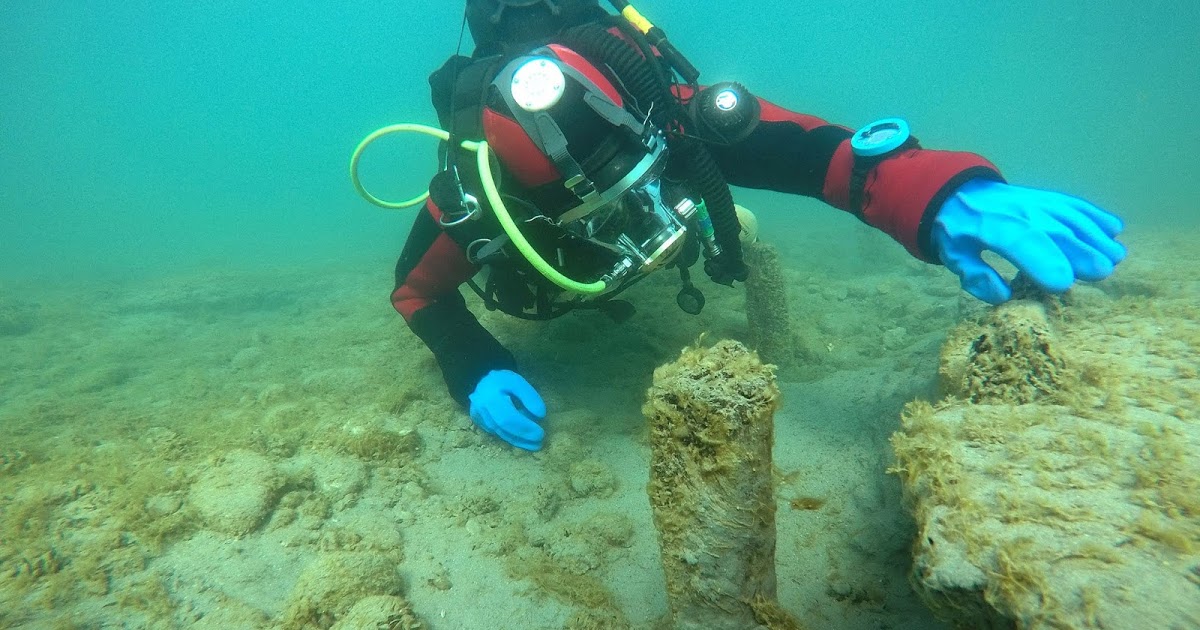 For the first time, archaeologists discovered traces of a Bronze Age lakeside village beneath the surface of Lake Lucerne. The discovery demonstrates that the Lucerne area was already populated 3,000 years ago.

Researchers announced on Thursday that this is 2,000 years earlier than previously thought.

While laying a pipeline in the natural harbor area, traces of a pile dwelling (or stilt house) village were discovered. Underwater archaeologists discovered the relics about four meters below the water’s surface.

“This finally confirms the theory that, in earlier times, the Lucerne lake basin was a suitable settlement area,” a canton Lucerne statement external link said.

Archaeologists had been searching for evidence of settlement for some time but had been hampered by a thick layer of mud at the lake’s bottom. However, work on the pipeline revealed approximately 30 prehistoric wooden piles or stilts and five pieces of pottery.

The wood and pottery have been tested and dated to the Late Bronze Ages, or approximately 1,000 years ago.