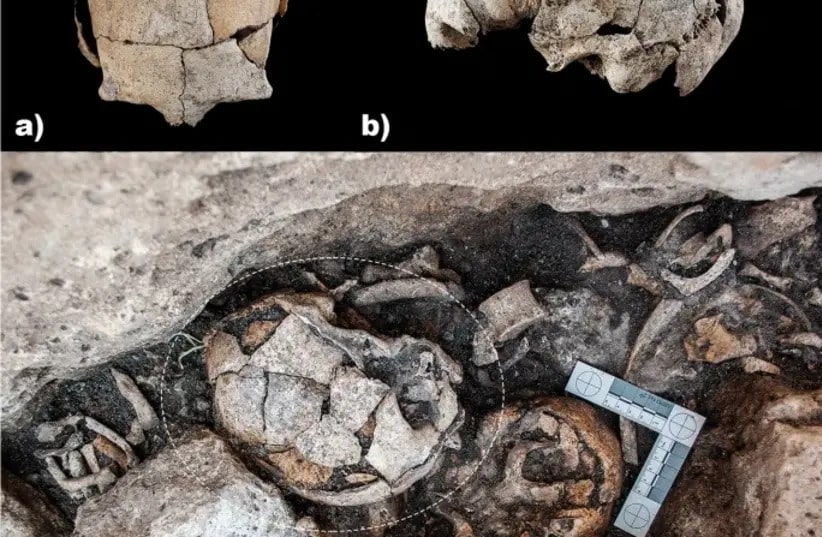 Spanish researchers say the skull they found in a Spanish tomb, with seven cut marks found near the left ear canal, is an indication that a person with “anatomical knowledge” performed a primitive surgical procedure to relieve possible ear pain.

“These evidences point to a mastoidectomy, a surgical procedure possibly performed to relieve the pain this prehistoric individual may have suffered as a result of otitis media and mastoiditis,” the Spanish researchers concluded in an article released on Tuesday in Scientific Reports.

The skull, which according to the study belonged to an elderly lady, was discovered with other human remains of over 100 persons in a massive, single-chamber, multi-phase tomb dating from the late Neolithic era known as the Dolmen of El Pendón in Reinoso, Burgos, Spain, in 2018.

Manuel Rojo-Guerra of the Department of Prehistory and Archaeology at the University of Valladolid, who together with colleagues Sonia Díaz-Navarro and Cristina Tejedor-Rodríguez have been excavating the site since 2016.

The skull showed evidence of two perforations on both sides of the skull near its mastoid bones, which indicates that the surgery attempted to relieve growing pressure in the ear canal.

It is unknown if the procedures were carried out at the same time, or during separate occasions, they said, but specific bone growth around the area indicates that the woman survived both procedures.

“Given the chronology of this dolmen, this find would be the earliest surgical ear intervention in the history of mankind,” the researchers said in their report.

Rojo-Guerra said the additional discovery in the tomb of a flint blade with traces of having cut bone and having been reheated several times at between 300-350 degrees leads them to propose that it was used as a cauterization surgical instrument for the procedure.

Doctors at the University Hospital of the University of Valladolid confirmed that the procedure would have been very similar to surgical interventions that are still performed today to eliminate middle ear infections, he said. 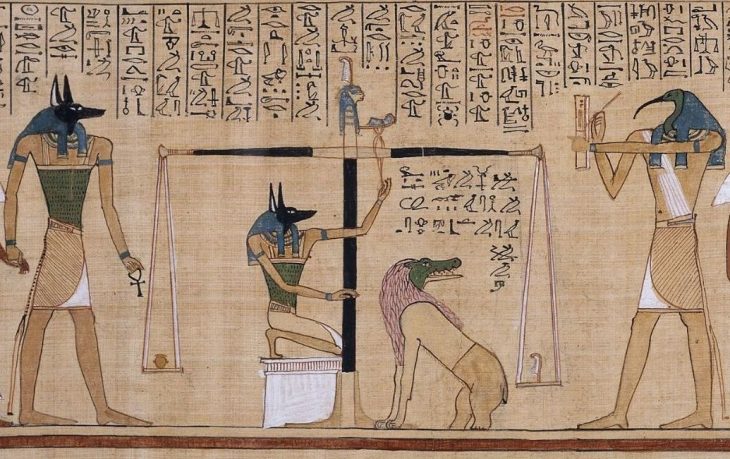 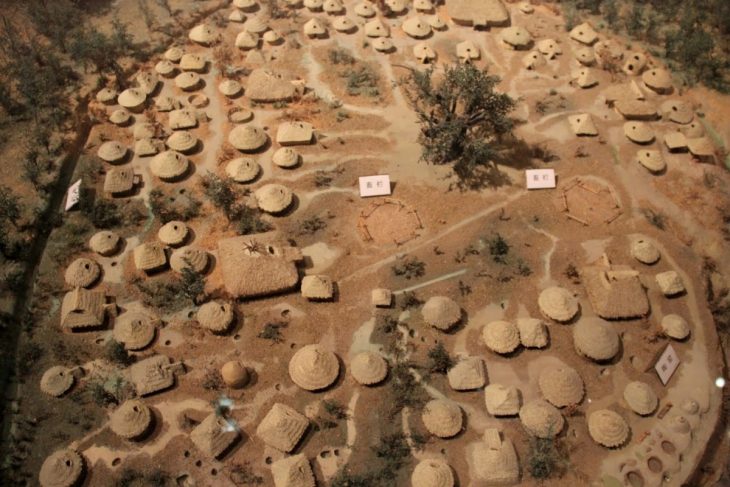