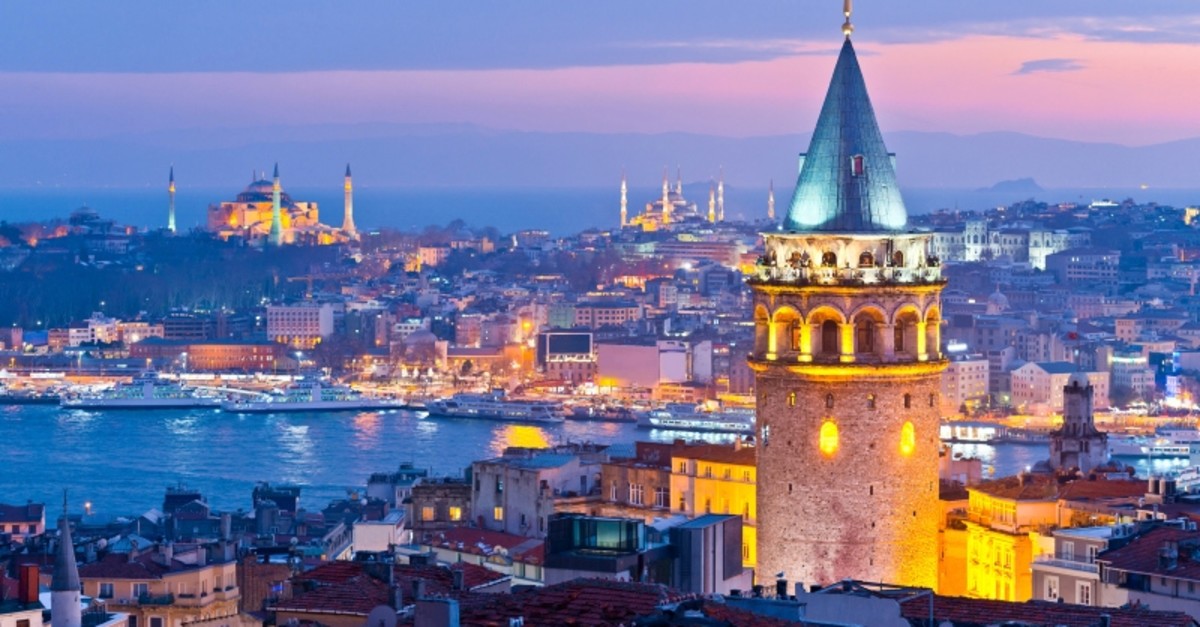 The Galata Tower is one of Istanbul’s most recognizable landmarks, and its bright lights can be seen from all across the city at night.

The Galata Tower, or Galata Kulesi in Turkish, is one of Istanbul’s tallest and oldest structures. The 63-meter-high (206-foot-tall) tower offers a panoramic perspective of the ancient town.

Although the precise date of construction is unknown, the Galata Tower was erected in the 14th century by the Genoese colony as part of the fortification wall encircling their area at Galata, immediately opposite ancient Constantinopolis.

The Genoese called the tower the ‘Christea Turris,’ or Christ’s Tower, while the Byzantines called it the ‘Megalos Pyrgos,’ or Great Tower.

Galata tower was used for different purposes over time. Genoese were involved in trade with the Byzantines and the tower was used for the surveillance of the Harbor in the Golden Horn. After the conquest of Constantinople by Mehmet II, it served to detect fires in the city.

The tower was severely damaged by an earthquake in 1509, but it was repaired by Hayreddin, the great Ottoman architect who also erected the renowned Sultan Bayezid II complex in Edirne. The tower served a completely different role during the time of Ottoman Sultan Süleiman the Magnificent, as it was used to house captives sentenced to labor at the Kasimpaşa Naval Dockyard. By the end of the 16th century, the astronomer Takiyüddin Efendi had erected an observatory at the very top, but the tower was destined to become a jail once again under the reign of Sultan Murat III from 1546 to 1595.

The tower was temporarily utilized by the Mehter Band, an Ottoman military band, in the 17th century before becoming a fire observatory in 1717 due to its magnificent birds-eye perspective of the ancient city. The tower was damaged by fire in 1794, but it was rebuilt under Sultan Selim III’s reign, with the addition of a cumba (alcove). Following the devastating consequences of the second fire in 1831, Sultan Mahmut commissioned the tower to be once more restored, with the addition of two additional stories and a conical-shaped apex.

In time, interesting stories were added to the ever-changing usage areas of the Galata tower. One of the most well-known stories is the renowned Ottoman aviator Hezarfen Ahmet Çelebi.

During the Ottoman Empire’s 17th century, Hezarfen Ahmet Celebi was the first flying Turk. He researched air movements and mimicked bird wings before leaping from the Galata Tower and flying over the Bosphorus, landing in the Uskudar neighborhood on the Asian side, about 6 kilometers (4 miles) away. Due to this spectacular feat, Sultan Murad Khan allegedly grew suspicious of the man and sent him to exile in Algeria.

Galata Tower was restored after the Republic and reopened to the public in 1967.

Nowadays, the 219ft (66.90 meters) high tower is now just a tourist attraction, with people queuing to go to the top for a stunning 360-degree view of Istanbul from the balcony. Fortunately, an elevator carries tourists up seven levels, but the final two floors can only be reached by ascending the stairs. 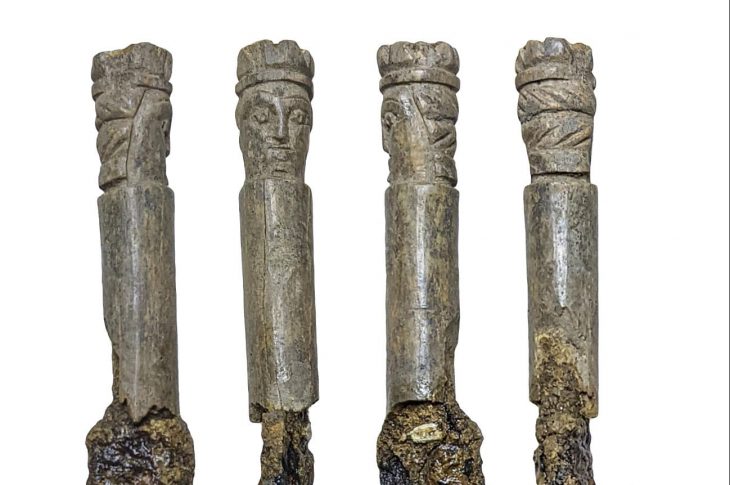