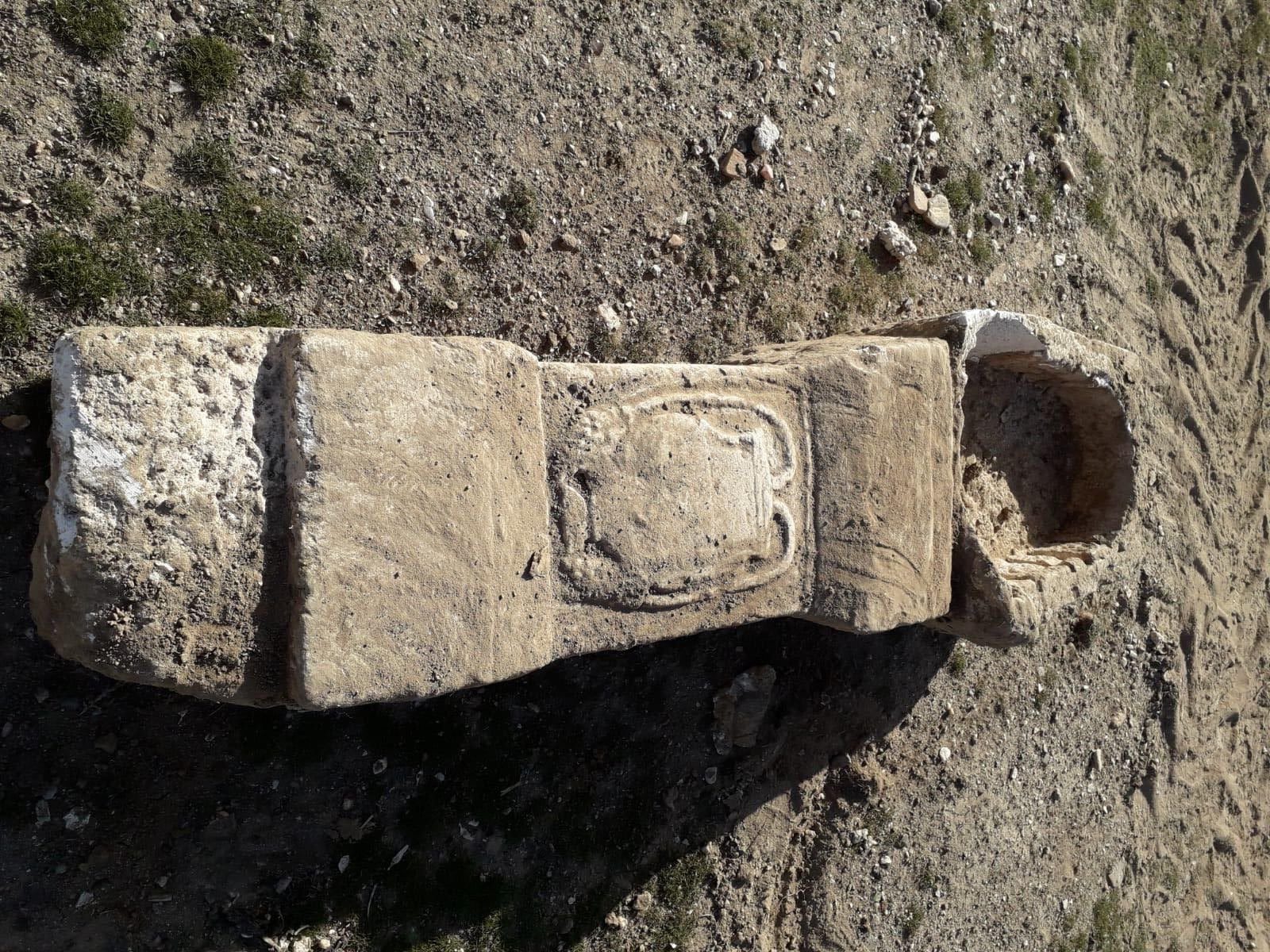 On Monday, reports said that during excavations in the Seyitgazi region of Eskisehir Province in northwestern Turkey, municipal staff unexpectedly discovered an ancient sarcophagus.

Eskişehir has been a rich home to many archaeological discoveries and sarcophagi over the years as the city hosts several official archaeological excavations rather than relying on luck.

This was the second exciting archaeological discovery recently made in the Seyitgazi district that scientists discovered, a 5000-year-old paint palette that was likely used to paint the dishes in the Küllüoba settlement mound last year.

Another interesting cultural observation discovered in Küllüoba is the diet of the ancient people, as Turkish archaeologists discovered in 2019 that ancient people who lived in northwestern Turkey during the early Bronze Age drought period 4,500 years ago consumed dog meat cooked in various ways.

Eskişehir will certainly continue to offer more historical discoveries as the province is home to the ancient Phrygia civilization that existed in 800 BC. and dominated central Anatolia from the Mediterranean Sea to the south and the Black Sea to the north, according to UNESCO.

What is a sarcophagus?

Sarcophagus, This word was commonly used as the name for large coffins during the Roman Empire and is now used as an archeological term. Sarcophagi can be thought of as a kind of funeral coffin where people from rich families are put when they die.

They are usually made of marble, but there are also those carved from a different stone depending on the stone situation in the region. It should be noted that limestone is used a lot in sarcophagi since it is an opinion that limestone spoils meat quickly.

While relief sculptures of the deceased are usually found in ancient Egyptian sarcophagi, it is seen that ancient Greek sarcophagi are inspired by period temples.