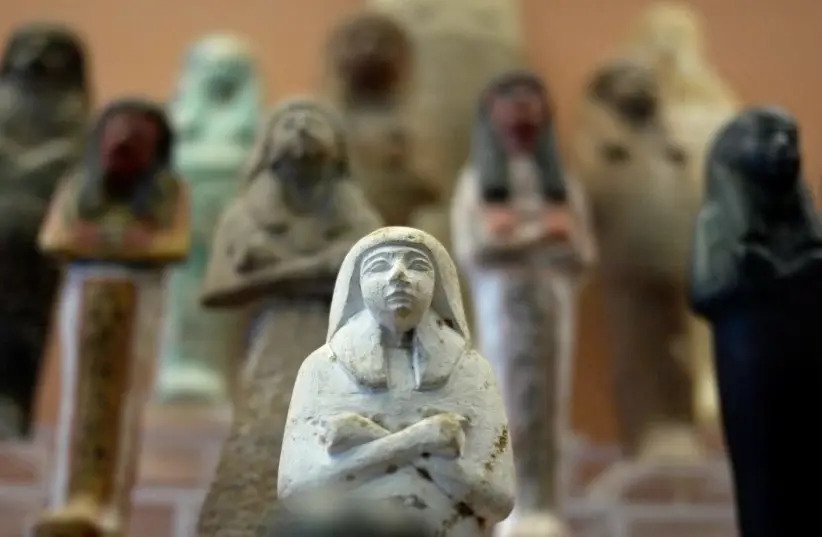 The study was published in the Journal of Archaeological Science: Reports.

The four figurines come from a time following the fall of major civilizations when the 21st dynasty of Egypt reigned in Tanis, Lower Egypt–a fraction of the extent of their ancestors’ kingdom. This was a period of internal turmoil in Egypt, and there is no written account of time, so when their graves were found 80 years ago, scholars were perplexed as to why so many foreign artifacts were included.

The researchers collected minute samples from the figurines and determined that the Egyptian pharaohs imported them from the southern areas of today’s Israel and Jordan, demonstrating that Egypt remained influential in the region despite the internal conflict.

This discovery, in addition to providing knowledge of the Timna (Israel) and Faynan (Jordan) copper mines, shed light on the relationship between Egypt, biblical Israel, and Edom, which contributed to Egypt’s prosperity, even during a time of instability, proving the assumption that the Late Bronze Age collapse was disastrous for international commerce.

This study was done by the Israel Museum’s curator of Egyptian archeology, It was led by Dr. Shirly Ben-Dor Evian and Professor Erez Ben-Yosef of Tel Aviv University.

On July 20, Ben-Dor Evian and Ben-Yosef will hold an exhibition and discussion about the Tanis necropolis and the study’s results.