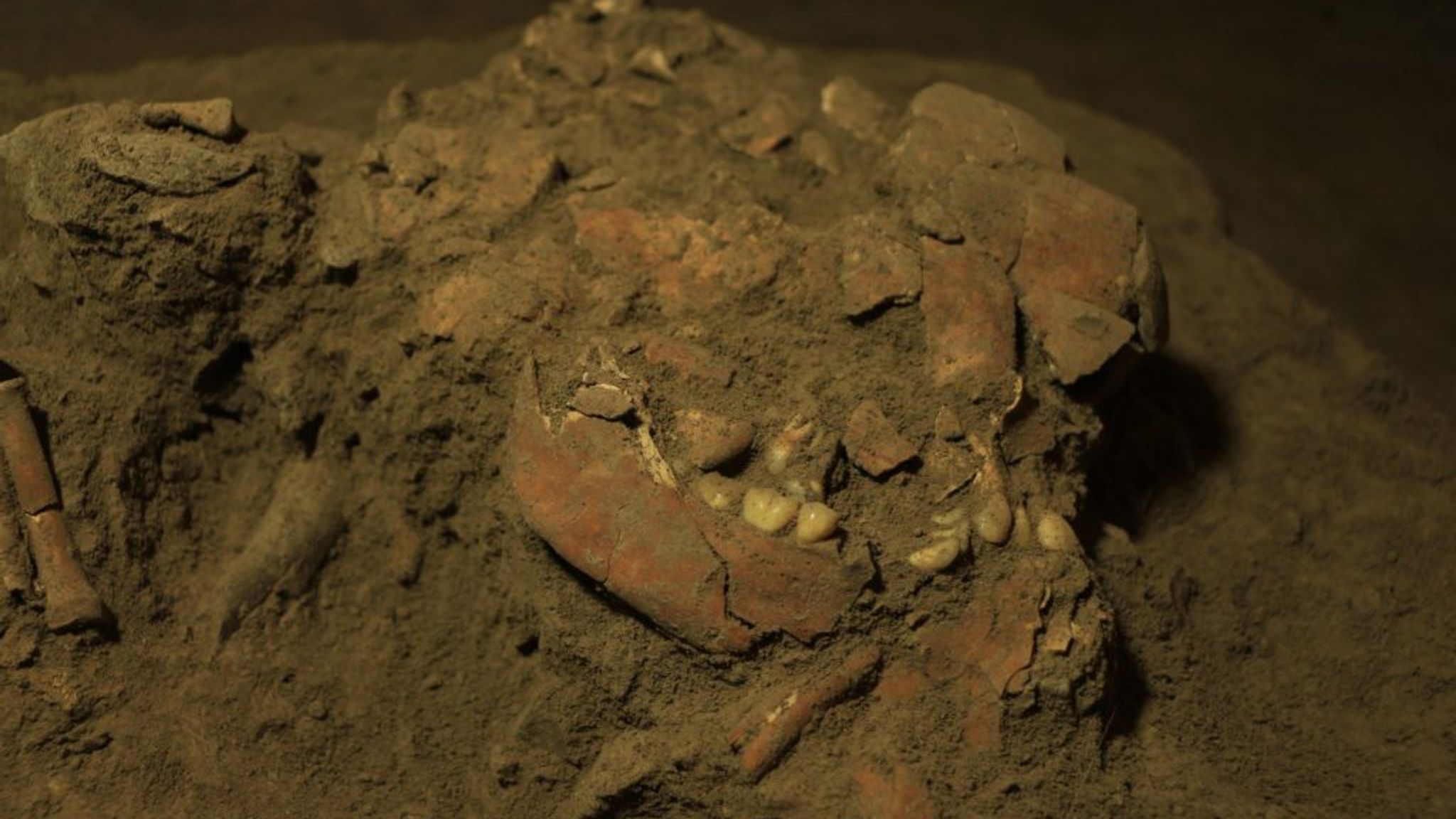 According to a study released this week, archaeologists uncovered the bones of a 7,200-year-old skeleton from a female hunter-gatherer in Indonesia that has a “distinct human lineage” never found anywhere else in the world.

In 2015, the bones of a teenager nicknamed Besse were discovered in the Leang Panninge cave in Sulawesi.

A human skeleton was discovered among artifacts from the Toalean people, an early hunter-gatherer civilization, in Wallacea, a group of islands located between mainland Asia and Australia. The skeleton is the first known Toalean skeleton.

Previously, scientists believed that a population known as Austronesians transported East Asian DNA over Wallacea approximately 3,500 years ago. However, the finding of Besse shows that humans with East Asian ancestors may have existed long before then.

Scientists discovered she shared lineage with New Guineans and Aboriginal Australians, as well as an extinct type of ancient human, after extracting DNA from a bone in her inner ear.

The excavations, which started in 2015, were a collaboration between Indonesian and international researchers. The study was published in the journal Nature.

“This is the first time anyone has reported the discovery of ancient human DNA from the vast island region between mainland Asia and Australia,” he said.

The excavation was especially difficult for the researchers since DNA degrades rapidly in the tropical heat.

The researcher stated in his speech that it is difficult to find ancient human DNA in humid climates and therefore they are lucky.

The younger belonged to a demographic group connected to modern-day Papuans and Indigenous Australians, according to DNA analysis. The genome, on the other hand, is connected to a previously undiscovered divergent human ancestry found nowhere else in the world.