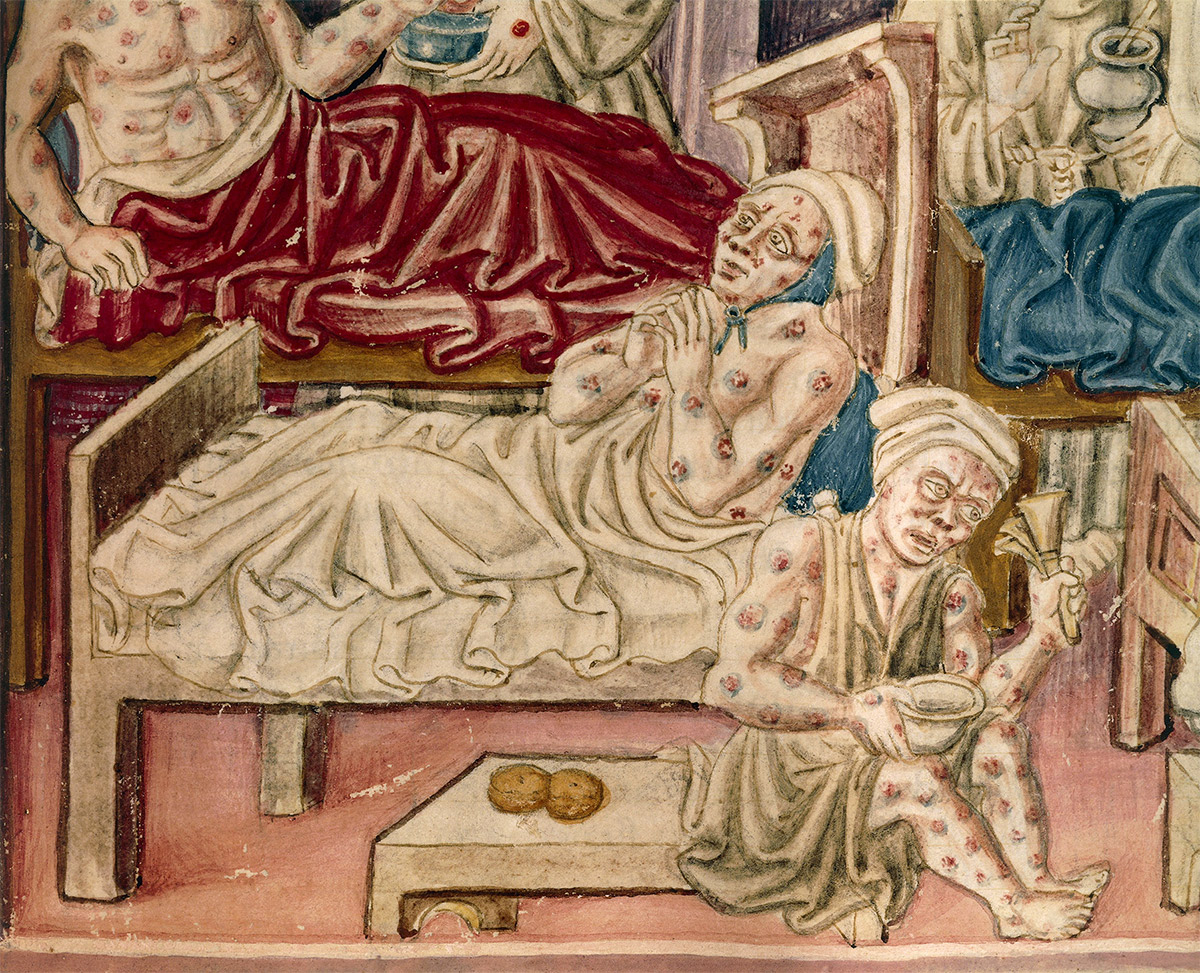 The Black Death, which killed between 40 and 60% of Europe’s population in the mid-14th century, was a devastating epidemic that ravaged the continent. Later waves of plague struck on a regular basis for several centuries.

Because plague kills so quickly that no visible evidence of illness remains on the bones, archaeologists had traditionally been unable to identify plague victims unless they were buried in mass graves. While it has long been assumed that most plague deaths were buried individually, this has been impossible to verify until recently.

Researchers from the After the Plague project, located at the University of Cambridge’s Department of Archaeology, detected the presence of Yersinia Pestis, the bacterium that causes plague, by analyzing DNA from the teeth of those who died at the time.

These include people who received normal individual burials at a parish cemetery and friary in Cambridge and in the nearby village of Clopton.

The study also shows that some plague victims in Cambridge did, indeed, receive mass burials.

Yersinia Pestis was found in several parishioners from St Benet’s, who were buried together in a large trench excavated in the churchyard on behalf of Corpus Christi College by the Cambridge Archaeological Unit.

This section of the graveyard was shortly moved to Corpus Christi College, which was created by the St Bene’t’s parish guild to honor the deceased, including Black Death victims. For generations, members of the College would walk past the mass burial on their route to the parish church every day.

Lead author Craig Cessford of the University of Cambridge said, “These individual burials show that even during plague outbreaks individual people were being buried with considerable care and attention. This is shown particularly at the friary where at least three such individuals were buried within the chapter house. Cambridge Archaeological Unit conducted excavations on this site on behalf of the University in 2017.”

“The individual at the parish of All Saints by the Castle in Cambridge was also carefully buried; this contrasts with the apocalyptic language used to describe the abandonment of this church in 1365 when it was reported that the church was partly ruinous and ‘the bones of dead bodies are exposed to beasts’.”

Cessford concluded, “Our work demonstrates that it is now possible to identify individuals who died from plague and received individual burials. This greatly improves our understanding of the plague and shows that even in incredibly traumatic times during past pandemics people tried very hard to bury the deceased with as much care as possible.”

The study is published in the European Journal of Archaeology.( Open Access)